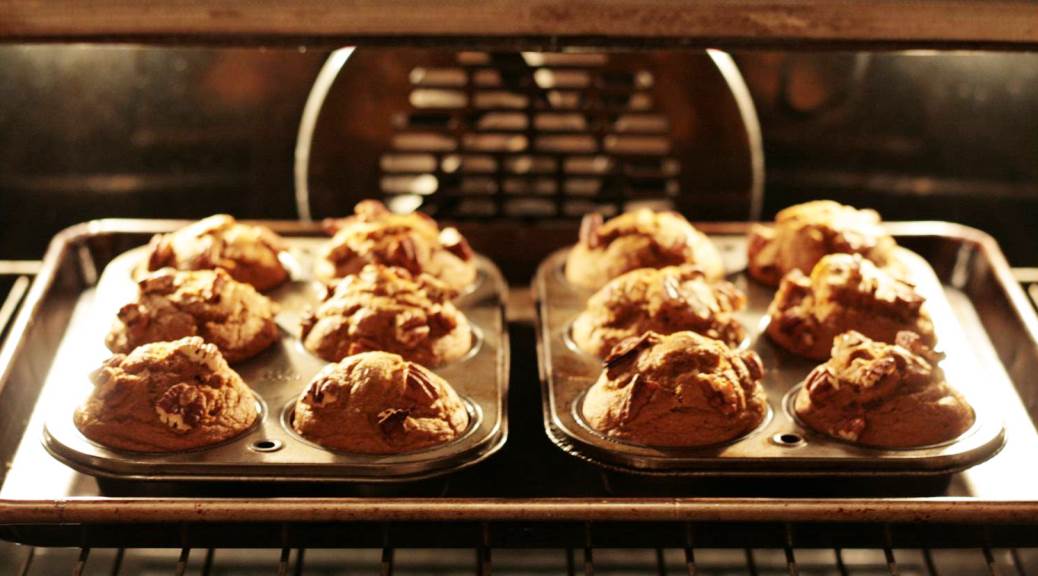 ByungHo Park and Aaron Slegers lead the Red Wings.  Dereck Rodriguez has an excellent start.  Brent Rooker goes deep again.  A big Class A debut for Royce Lewis.  The E-Twins walked a lot of guys, but not the one they should have.  The GCL Twins lose on the goofy extra-inning rule.  One was not a lonely number for the DSL Twins.

ByungHo Park hit a two-run homer in the fourth to give the Red Wings a 2-1 lead.  Mitch Garver homered in the fifth to make it 3-1.  The Tides got a run back in the sixth and moved the tying run into scoring position with two out in the eighth, but a strikeout ended the inning.

Aaron Slegers pitched for the fifth time in six games (and the sixth wasn't terrible).  He went 7.1 innings and gave up two runs on eight hits an no walks with six strikeouts.  Mason Melotakis retired all five men he faced to drop his ERA to 1.45.  Garver was 2-for-4 with a double in addition to his seventeenth home run.  Vargas was 2-for-4.  Zack Granite was 1-for-3 with a walk and is batting .338.  Park's home run was his tenth.

The only run came in the eighth, when Ryan Walker doubled and scored on a single-plus-error by Nick Gordon.  The Barons had only three hits and twice had runners thrown out at the plate.  With the bases loaded and one out in the eighth a man was thrown out trying to score on a pitch that got away from the catcher.  In the ninth, a man tried to score from first on a pickoff error.

Dereck Rodriguez, who had been moved to the bullpen for a couple of weeks, started and pitched seven shutout innings, giving up just two hits and no walks with five strikeouts.  Todd Van Steensel pitched a scoreless inning to lower his ERA to 1.42 with 53 strikeouts in 50.2 innings.  Nick Anderson pitched a scoreless inning to make his ERA 1.04 with a WHIP of 0.77 and 49 strikeouts in 46.1 innings.  Jonathan Rodriguez was 1-for-3 with a double and a walk and is batting .308.  Edgar Corcino was 1-for-3 with a walk and is batting .306.

Eduardo Del Rosario pitched just four innings, giving up four runs on five hits and four walks with three strikeouts.  Williams Ramirez struck out four in two shutout innings.  Davis was 2-for-4.  Rooker was 1-for-2 with a walk in addition to his sixth home run and had four RBIs.

There was no big inning, but the Kernels scored either one or two runs in each of innings two through seven.  Shane Carrier got things started with a two-run homer in the second.  It was 4-1 through four.  Jimmy Kerrigan homered in the fifth to make it 5-1.  Jordan Gore had a two-run triple in the seventh.

Anthony Marzi pitched six innings, giving up one run on four hits and three walks with two strikeouts.  His ERA is 2.11.  Max Cordy struck out three in two shutout innings.  Hector Lujan struck out two in a perfect inning to drop his ERA to 1.57 with a WHIP of 0.91 and 46 strikeouts in 46 innings.  Royce Lewis was 4-for-5 in his Class A debut.  Kerrigan was 2-for-3 with a home run, his third.  Carrier was 2-for-4 with a home run, his fourth.

Already leading 4-2, the Cardinals scored seven in the fifth to put the game out of reach.  Julio Rodriguez hit a two-run homer and a two-run double in the inning, which also included five walks and a hit batsman.  It looks like they should've walked Rodriguez.  The Twins had five runs on just five hits.

The Twins trailed 3-1 going to the ninth, but Ricky De La Torre delivered a two-run single to tie it and Emmanuel Morel single in a run to put the Twins up 4-3.  In the bottom of the ninth, a single, a wild pitch, a ground out, and a sacrifice fly tied the game.  The tenth inning employed the "start with a man on second" rule.  It did the Twins no good, as they went down in order.  In the bottom of the tenth, a hit batsman and a bunt single loaded the bases.  A strikeout followed, but a sacrifice fly won the game.

Henry Centeno struck out three in three innings, giving up no hits and one walk.  Alex Robles was 2-for-3 and is batting .336.  Victor Tademo was 2-for-4 with a double.  De La Torre was 2-for-4.

The Twins scored single runs in each of innings two through five.  The Mets1 got two in the sixth but did not come closer.  The Twins added one in the eighth.