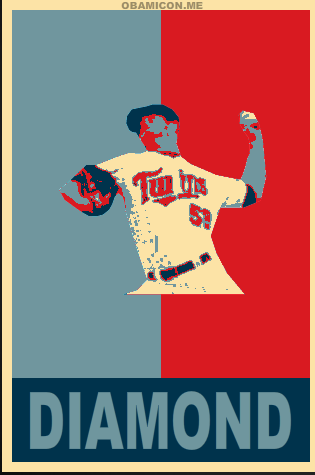 Okay, so.... This has the potential to be a really good game. The Twins are in playoff positioning again. They're facing off against a legitimate ace in Greinke, but they've got a potential future ace going for them in Berrios.

I've been happy with Berrios' season so far, in that he has looked like a really good, if green young pitcher, instead of a player who's been way over his head.

Tonight could really play into his career narrative, though. If he comes out and has a great game, beating one of the best pitchers of our generation, and manages to give us some leverage on the playoff chase in the process... It'll be pretty freaking awesome.

And if he doesn't? Eh. It's another game. Go twins.