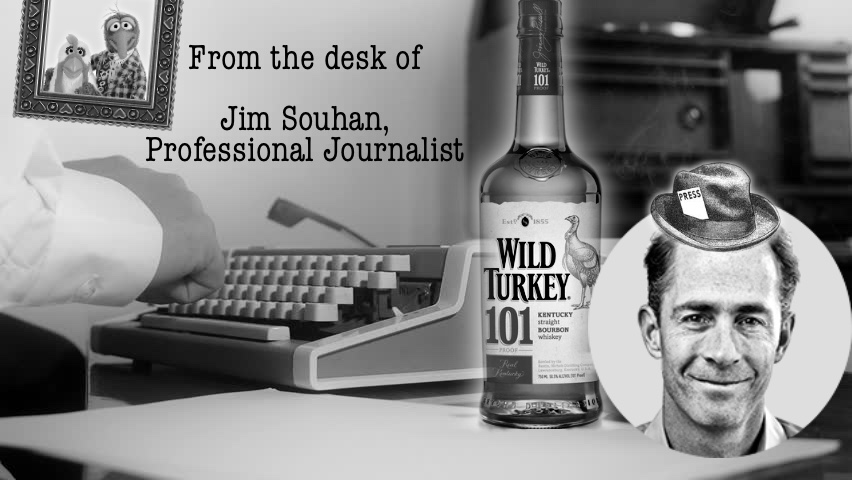 The so-called Greener's Law advises, "Never argue with a man who buys ink by the barrel." As any old farmhand can tell you, when you pick a fight with chickens, eventually you get egg on your face. (I made this up.)

Star Tribune scribe Jim Souhan recently authored a screed against baseball bloggers, calling them "plagiarists, amateurs, [sic] cowards and professional liars" who don't "have to have the courage and work ethic to show their faces in the clubhouse every 10 years or so." A prudent reminder here to readers that Souhan continues to insinuate that bilateral leg weakness, the diagnosed condition which afflicted Twins star Joe Mauer in 2011, does not exist. Souhan's professional biography does not indicate he holds advanced medical or athletic training degrees.

In his anti-blogger invective, Souhan details the groups of people he believes are and are not trustworthy sources of information about baseball. He includes himself in the former category, along with beat writers and "tethered bloggers," while team broadcasters, "untethered bloggers," and  the late Jim Ed Poole are in the latter group. (One wonders where ESPN-era Hunter S. Thompson falls in this taxonomy.) Souhan draws a stark contrast between his fellow Anna Politkovskayas of sports truth and the "local trolls and national know-nothings," who he accuses of being professional chickens:

[T}hey have the opportunity to get credentials and talk to people face to face and defend what they write, especially the many untrue things they write, and they never show up. They are afraid to. They are actual trolls, unwilling to do the work or look people in the eye and justify or defend what they’ve written.

There is a reason they take this approach. Their stuff wouldn’t stand up to the scrutiny of players and team officials. They’re afraid. And they would have to face the traditional journalists they’re trying to push aside so they have a place at the table.

These untethered-from-reality bloggers are trolls, liars, plagiarists and frauds. But mostly, they’re cowards.

Souhan's churlish defense of the unwavering bravery of the beat writer and the noble courage of the newspaper columnist has been echoing in my mind for the last few days. How could anyone doubt the stones of the guy who has to hear from Minnesotans who don't like how he does his job? What better way, I thought, for Souhan to show just how much juice he really has in this town, and just how unfettered by jeopardy to professional relationships his reporting is, than to write a series of columns on subjects that put his courage on display and show bloggers how the pros do it? Remember, this is the guy who claims he is one of "two columnists in town ... who can call up Tom Kelly or Hrbek or Torii Hunter whenever we like[.]"

So, I drafted ten suggestions for Souhan's column requiring the all access pass & intestinal fortitude of a real sports journalist:

If Souhan has the cast iron drawers of a seasoned journalist, surely he won't balk at this small list. Since he has Access, why doesn't he show us he's not afraid to use it?

36 thoughts on “How @SouhanStrib could silence his critics”