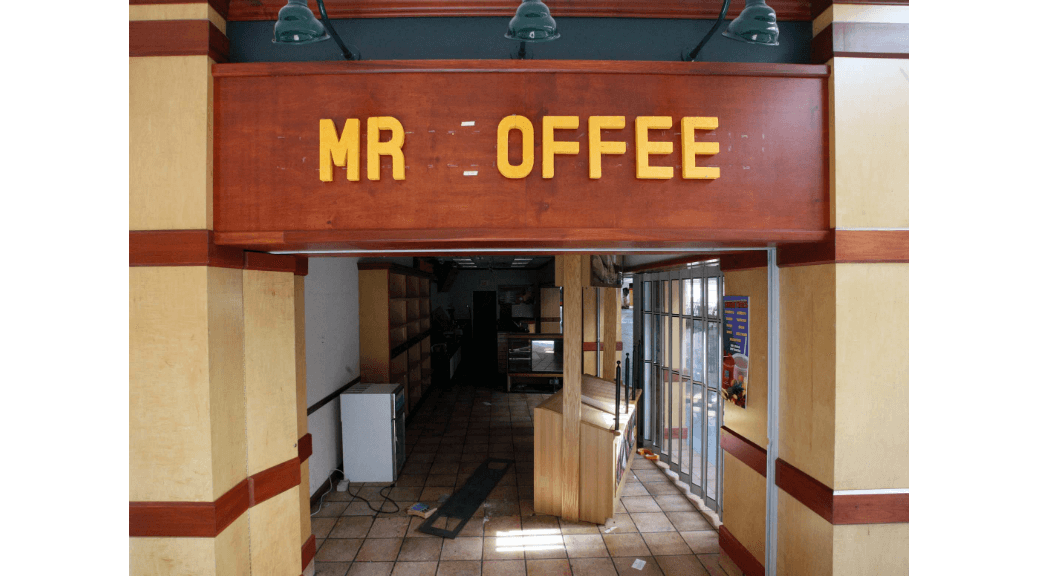 Yes, I'm jinxing everything by announcing it aloud. I can't help myself.