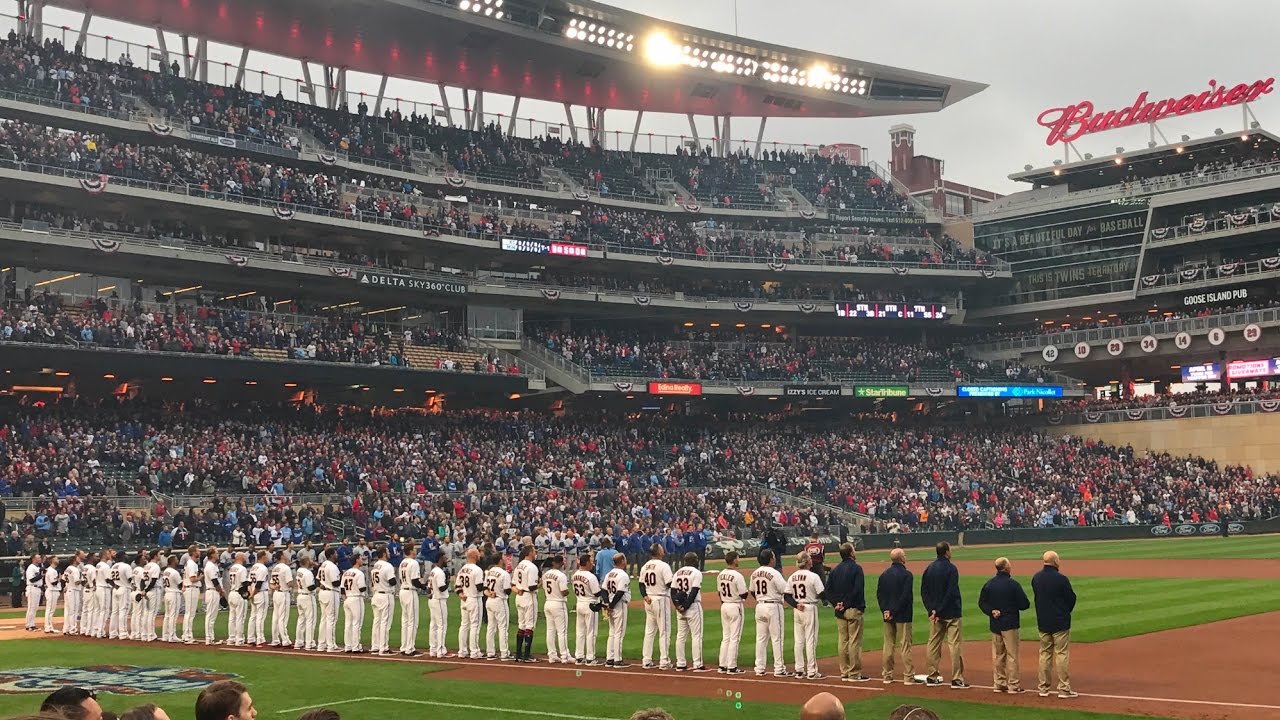 While looking for my Losing Consecutively post, I came across a discussion about the roster for the 2017 team. This year went a lot better than many expected so I decided to take a look at what we thought about the roster and what actually happened. My guess at a roster was:

I hypothesized Murphy at catcher and Grossman or Rosario in left. Going with the BR roster that puts Rosario in left, that's 8/9 spots correctly guessed. Unsurprisingly, I feel a lot better about that roster than I did last year. Because there was little turnover, here's a comparison between last year and this year.

Mauer, Polanco, and Buxton all took big steps forward. Sanó also improved over last year, but that wasn't hard to do.

Dozier got worse, but that was expected too. He was suddenly so good that some regression was expected. His 2017 thus far at the plate is better than any pre-2016 season so I'm okay. Kepler improved on almost everything but the league overall went up more so his OPS went up but OPS+ ticked down. I was hoping for more improvement, but no regression is better than nothing. He's only 24!

Grossman, Escobar, and Rosario also saw small improvements. Grossman hit very well in 2016 but his fielding negated all of it and more. This year he's somehow had the hardest chances of all outfielders and has acquitted himself well by catching the expected outs.

Catcher. This was the biggest question entering the offseason. Would the Twins go with Murphy, trade, or sign a free agent? CarterHayes listed free agent options, all unappealing. The Twins did go with a free agent but picked someone not named anywhere in the post. Here's how those options did this year compared to Castro.

Hands up if you expected Suzuki to have the highest OPS at season end and tied for best rWAR. He hit 18 home runs, setting a new career high.

Castro almost has the best season by rWAR, it really likes his fielding, and almost average by fWAR. I don't see any fielding numbers for fWAR so that explains most of the discrepancy. Overall, the Twins did pretty well. Wieters was signed for $10.5 million for this year with the same deal as a player option for next year, Castro for $24.5 million over three years, but the rest all got only one year deals for either $1.5 or $2 million. That said, I'm okay with the deal. Castro was the youngest of the group so him getting the best contract makes sense.

Dozier. What to do with Dozier was the biggest topic. I suggested trading him for a pitcher. Catcher and shortstop, with Polanco moving to second, were also floated. Over the offseason, trade rumors swirled and José De León was the eventual winner in person the Twins would get back. That didn't happen when the Dodgers opted for Logan Forsythe instead.

That got me curious about how Forsythe did with the Dodgers this year compared to Dozier. You can see above that Dozier posted a very good 4.2 rWAR, 4.7 fWAR. Forsythe meanwhile had 1.9 rWAR, 1.7 fWAR. Dozier's fielding went down by both DRS and UZR, albeit barely by UZR. Forsythe improved some in fielding by both metrics. He also played five positions, but mostly second and third. That is, when he was healthy because he played in only 118 games. He missed 30 games in the beginning of the season.

Someone else who wasn't healthy was De León. Across all levels in 2017, he pitched in 41 innings. 2.2 of those innings were with the Rays and they were Bad. He also struggled in AAA, albeit in only 12 innings.

Forsythe has a team option for next year that's $500,000 less than what Dozier is due. I'm guessing the Dodgers wish they had Dozier instead. With how 2017 ended up going the Twins are glad to still have Dozier. De León will be with the Rays for a long time, but he'll be 25 next year. I think they still prefer to have De León.

I didn't mention pitching in the prospective, but I'll cover them in the retrospective.

Ervin Santana was retained and had either the same year as 2016 (if you're fWAR) or much improved (rWAR). His fWAR dropped by 0.3, driven by a spike in home runs given up. He has good company in that group. He also pitched 30 additional innings in three more starts.

Kyle Gibson somehow finished with the exact same ERA in this year as last. Same fWAR too. Of the two years, September 2017 was easily his best. But he had good months in 2016 too. I want to believe, but I need more evidence than Mulder. He's a second year arb player so should still be affordable enough to try again in 2018.

Jose Berríos has been a joy to watch. Finally a starting pitcher the Twins developed that has succeeded. 2.8 fWAR and 1.8 rWAR at 23 is great.

Trevor May was a disappointment. Not from his performance but rather that he didn't get a chance to pitch a single inning during the season and might not be effective until late next year. He's now 28 years old. On the plus side, maybe with less wear on the arm he can be an effective late career starter?

Adalberto Mejía turned in an okay performance this year with the Twins. As he was the return from trading Núñez last year, this was a good trade. He needs to get his walks down but there's time (he's only 23!) and if he doesn't, he's lefthanded so can fill out the back of a rotation.

Phil Hughes is under contract for two more years.

Brandon Kintzler did surprisingly well despite not striking out anyone. He's done the same with the Nationals and also been effective. I wish him luck in the postseason until he faces his former team in the World Series.

Tyler Duffey did okay transitioning to relief. His ERA is unsightly but he has an okay FIP.

Matt Belisle was a good scrapheap find. I'm not sure I want a 4.07 FIP in the late innings, but he'd be useful somewhere in the bullpen.

Dillon Gee was a nice pickup. That's all I can think of right now. Too short of a time to make much of an impression.

Trevor Hildenberger might be the next Neshek. Too bad, like Neshek, it took until he's 26 to be called up.