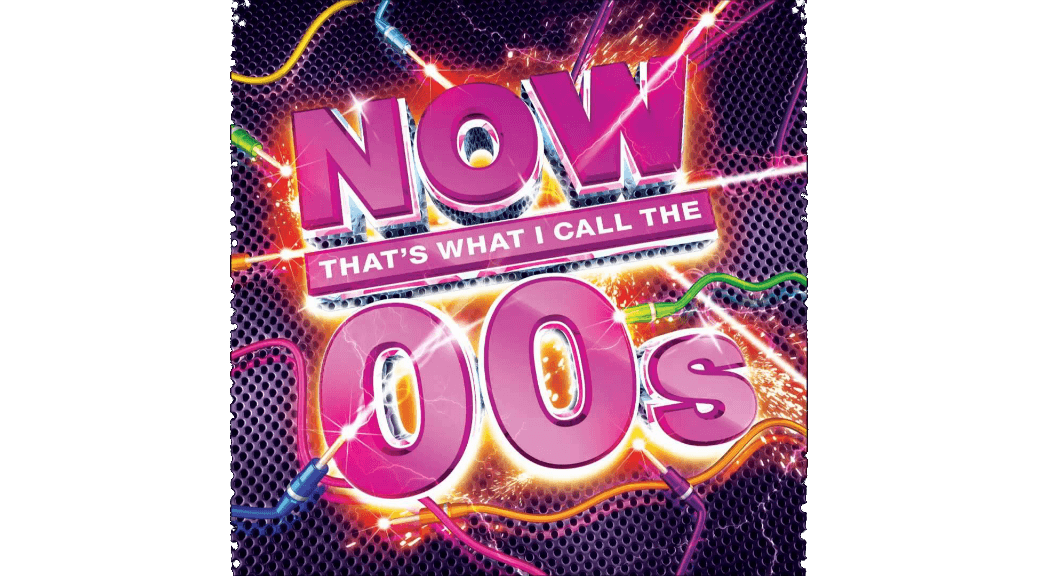 For my guest DJ week I'm playing covers, and I was entirely planning on something along those lines for FMD, but we've done that before, and today's song gave me a better idea: pick your five favorite songs of the millennium. I mean, it's an arbitrary point, but it seems less arbitrary than a lot of other points we could choose.

I'm still working on the rest. Far too many candidates. This is tough.