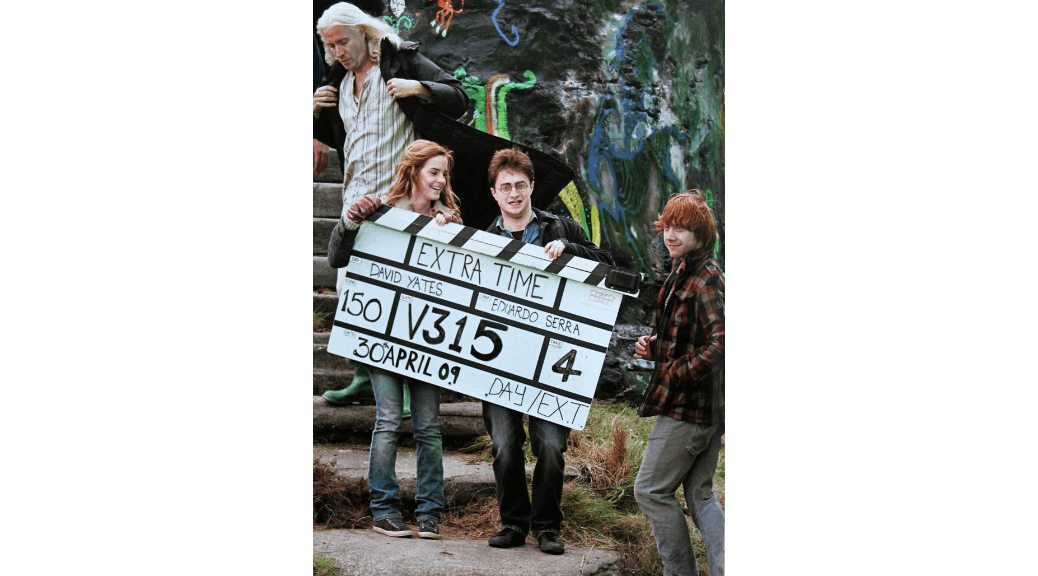 What's this I keep hearing about a new Star Trek movie coming out or something?