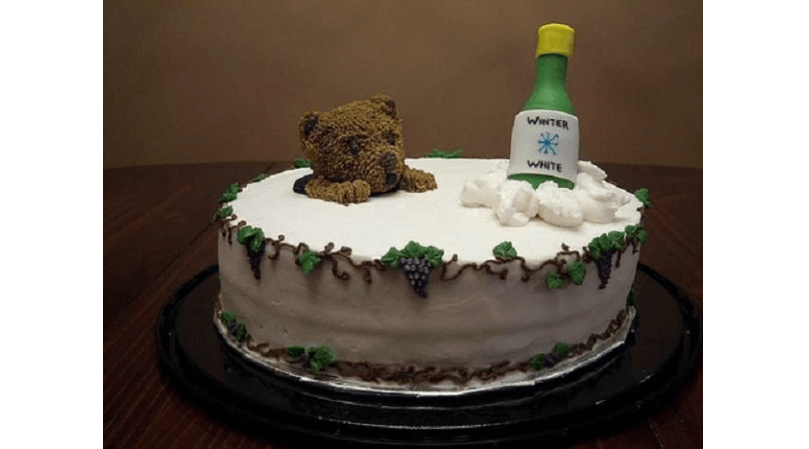 Better known as a football coach, George Halas was an outfielder and played in 12 games for the Yankees in 1919.

We would also like to wish a very happy birthday to meat and to Mama SoCal.

Right-hander Scott Gavin Erickson pitched for the Twins from 1990-1995.  Born in Long Beach, California, he attended high school in Cupertino, California and then went to the University of Arizona.  He was drafted by the Twins in the fourth round in 1989.  Erickson pitched very well in the minors, but did not stay there long, making his major league debut in June of 1990.  He was apparently ready, as he went 8-4, 2.87 in seventeen starts at age 22.  The next year was the best of his career:  he was 20-7, 3.18, made the all-star team, finished second in Cy Young voting, and was seventeenth in MVP balloting.  He also began to experience some arm trouble, a problem that would plague him the rest of his career.  He had another solid year in 1992, but then his effectiveness as a Twin was pretty much over.  Erickson had back-to-back seasons with an ERA over five, leading the league in losses in 1993.  His ERA was again over five in July of 1995 when he was traded to Baltimore for Scott Klingenbeck and a player to be named later (Kimera Bartee).  He struggled at first as an Oriole but then got things back together, going 16-7, 3.69 in 1997.  In 1998, Erickson led the league in starts, complete games, and innings pitched.  He was still decent in 1999, but after that seven years of pitching over 200 innings (plus another when he pitched 196) finally took their toll.  He struggled through an injury-plagued 2000 campaign, going 5-8 in the three months that he was healthy enough to pitch.  Erickson missed all of 2001 due to injury, tried to comeback in 2002 and didn't pitch well, and missed all of 2003 due to injury.  He then struggled through three more years, pitching for the Mets and Rangers in 2004, the Dodgers in 2005, and the Yankees in 2006.  He also was in the minors for part of each of those seasons before finally calling it a career.  He attempted a comeback in 2008, but after pitching in Mexico decided he could not pitch well enough to continue.  As a Twin, Scott Erickson was 61-60, 4.22 in 153 starts and nearly a thousand innings.  He had his ups and downs, but at his best he was a very good pitcher.  He is a member of the University of Arizona Sports Hall of Fame.  Scott Erickson is currently the owner of a movie production company called HomeTeam Productions.  He was the pitching coach of the Carolina Mudcats (Cleveland, A) in 2012 and was the pitching coach of the AZL Indians in 2013.  He has gotten involved with real estate development with the Diamante Golf Club in Cabo San Lucas, Mexico.  Further, he is the president of MLM, short for majorleaguemechanics.com, which offers professional pitching instruction.  In addition, he is a baseball broadcaster for the Pac-12 Network.  We don't know how successful any of these ventures have been, but he certainly shouldn't lack for things to do.

Shortstop Jeffrey Adam Everett played for Minnesota in 2008.  He was born in Austell, Georgia, and attended high school in Kenesaw, Georgia.  He attended both North Carolina State and South Carolina, and was drafted by Boston with the 12th pick of the 1998 draft.  He was in the Red Sox' chain for two years and did fairly well, but was traded to Houston after the 1999 season as part of a package for Carl Everett.  He spent parts of the next four years at AAA New Orleans, where he established a reputation as an excellent fielder.  He got brief trials with the Astros in 2001 and 2002, but was called up in May of 2003 and quickly become Houston's regular shortstop from that point on.  His best year at bat was 2004, when he hit .273, but his strength was always as a fielder, not as a batter.  Everett was injured in mid-June of 2007 and missed almost all the rest of the season.  He became a free agent after the season and signed with Minnesota.  He suffered through an injury-plagued season, playing only 48 games and batting just .213/.278/.323.  A free agent again after the 2008 campaign, he signed with Detroit for 2009.  He was their mostly-regular shortstop and played about the way he has played for most of his career, batting .228 but providing good defense.  It wasn’t good enough, however, as the Tigers released him in mid-June of 2010.  Out of baseball the rest of the season, he has signed with Cleveland for 2011.  He again made it through June and was released, bringing his playing career to an end.  After his retirement, Adam Everett worked for the Cleveland Indians, first as a special assistant for baseball operations and later as minor league infield coordinator.  In 2014, he moved to the Houston Astros and their minor league infield coordinator, a job he held through 2017.  It is unclear whether he has been retained in that position for 2018.

Left-hander Logan Reece Darnell appeared in seven games for the Twins in 2014.  He was born in Nashville, went to high school in Madison, Tennessee, attended the University of Kentucky, and was drafted by Minnesota in the sixth round in 2010.  He was promoted to AA in 2011 despite not having been all that impressive at lower levels.  Not surprisingly, it took him a while to have success there.  He did well there in 2013, though, and was promoted to Rochester by mid-season.  He had a solid 2014 in Rochester and made seven appearances in the big leagues, getting a couple of brief callups during the season and another in September.  He pitched well in three relief appearances but not well at all in four starts.  Perhaps coincidentally, he moved to the bullpen in Rochester in 2015 and had another solid season, but was not called up to the Twins.  Returned to a starting role, he again pitched pretty well in Rochester in 2016, but was not called up and was sidelined in late July with a sore shoulder.  He became a free agent after the season. A year ago we said, "if he's healthy you'd think someone would at least want him to pitch in AAA this year."  They didn't, but he pitched in the Atlantic League until July, then finished the year in AA with Tampa Bay, not doing all that well.  He has done fairly well in the Venezuelan League this winter, though.  He turns twenty-nine today.  I suspect we'll see him pitching somewhere this summer.