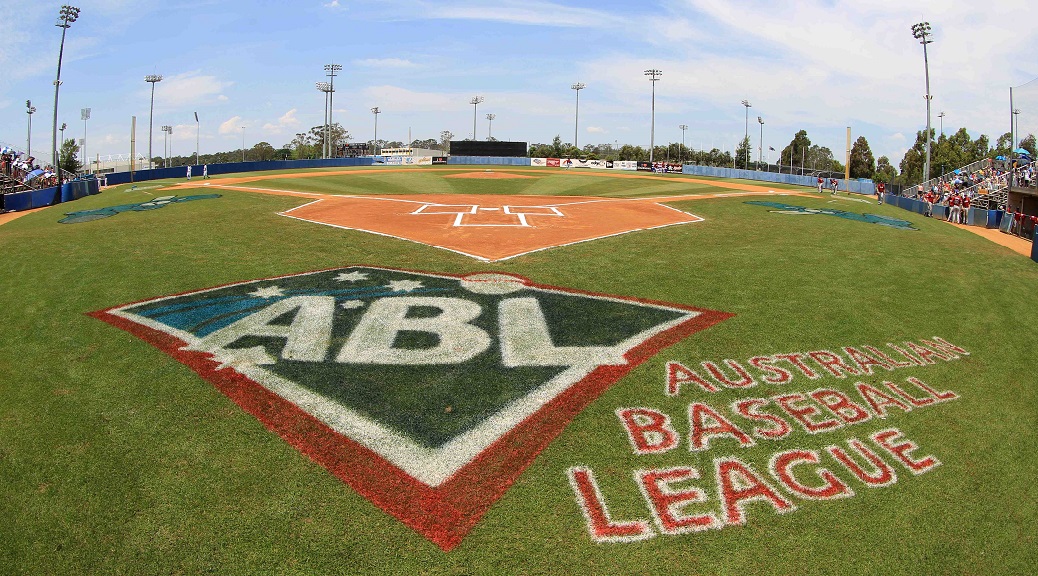 It goes down to the wire in the Australian League

Donald Lutz hit a two-run homer and Chih-Sheng Lin hit a solo shot in the first inning to give Brisbane a 3-0 lead.  Andrew Campbell and David Sutherland led off the second with back-to-back homers to make it 5-0 and the rout was on.  Campbell and Lin each had two homers in the game and Mitch Nilsson also homered.  Tim Atherton pitched seven innings, giving up one run on three hits and two walks.  For Canberra, Boss Moanaroa hit a home run.  No box score for the game was available.

Brisbane ties the series 1-1.  The third and deciding game is scheduled for today.