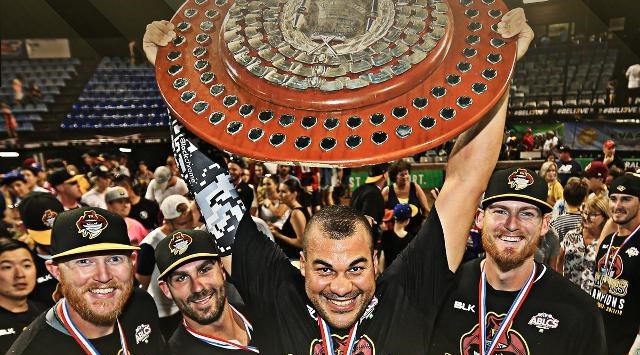 Adam Weisenburger hit a three-run homer in the second and Brisbane led the rest of the way.  It was 4-0 through six, but Canberra scored single runs in the seventh and eighth.  They did not, however, get the tying run on base.  Mitch Nilsson was 2-for-3 with a home run.  Travis Blackley pitched six shutout innings, giving up one hit and one walk and striking out two.  For Canberra, Kyle Perkins hit a home run and Steven Kent struck out six in 2.1 perfect innings of relief.