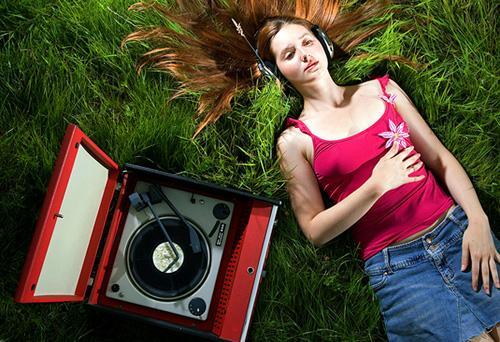 I think we have some Liz Phair fans here. Well she’s coming to The Turf Club in June. With Soccer Mommy. Looks like a fun show.