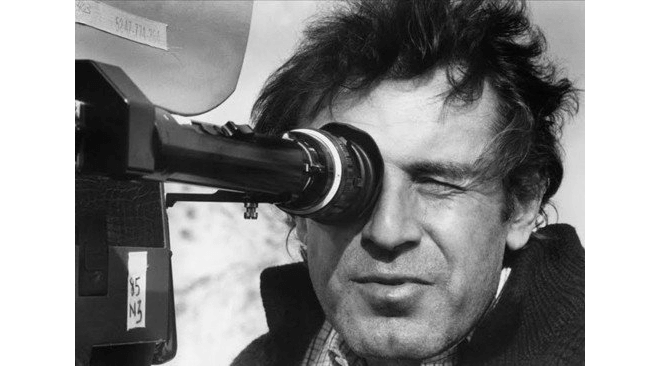 Miloš Forman passed away at the age of 86. His 1975 film One Flew Over the Cuckoo's Nest was one of only three films to win the "Big Five Oscars".

We should also note that R. Lee Ermey died over the weekend. I always liked that he never seemed to take himself too seriously.