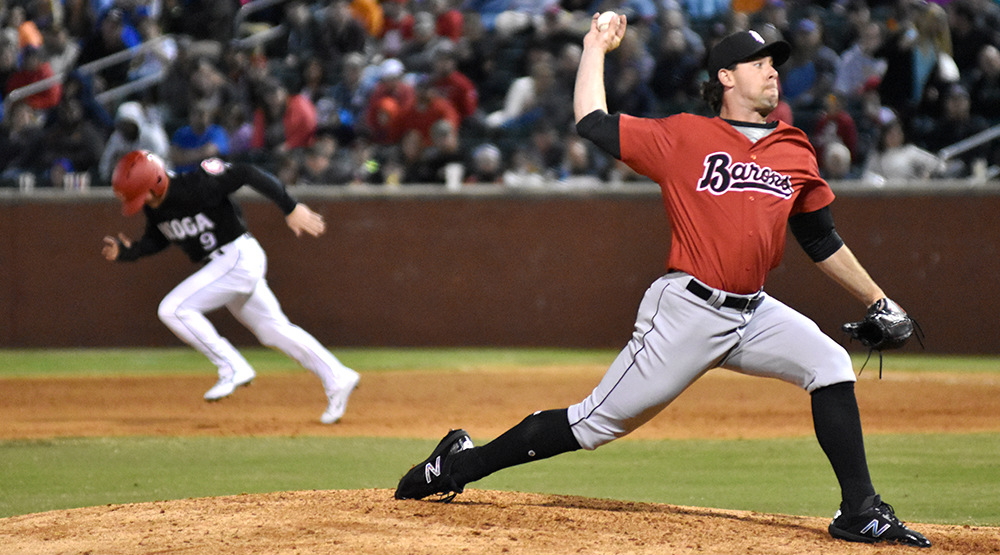 The Red Wings scored three in the first.  Dietrich Enns and two relievers took it from there.

A sacrifice fly gave the Smokies a 3-2 lead, and it looked like the Lookouts were going to lose 3-2 for the third consecutive game.  In the bottom of the ninth, however, Tanner English, who came into the game batting .078, delivered a two-run double to win the gave for Chattanooga.