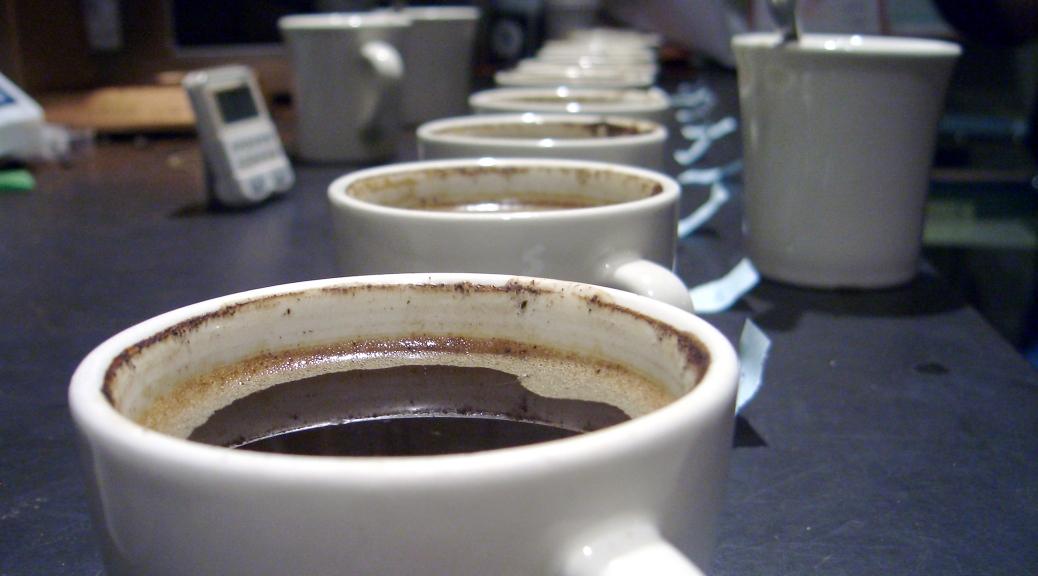 Need another fresh batch of volunteers for Father Knows Best. Any takers? Bonus points if you can go this month.