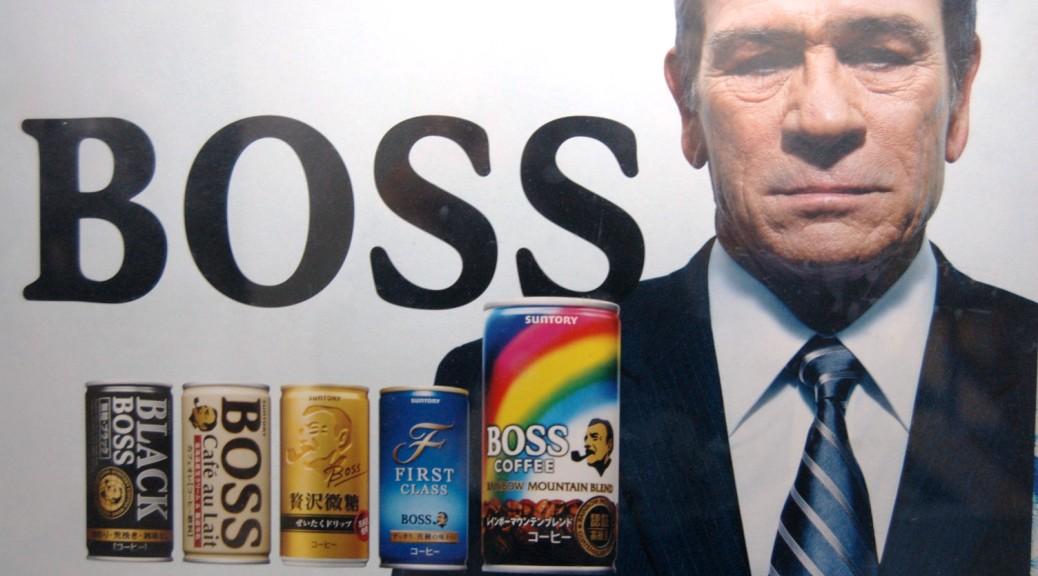 It seemed the stage was set for a new Finals matchup, but the Cavs and Warriors return for another round of the battle.