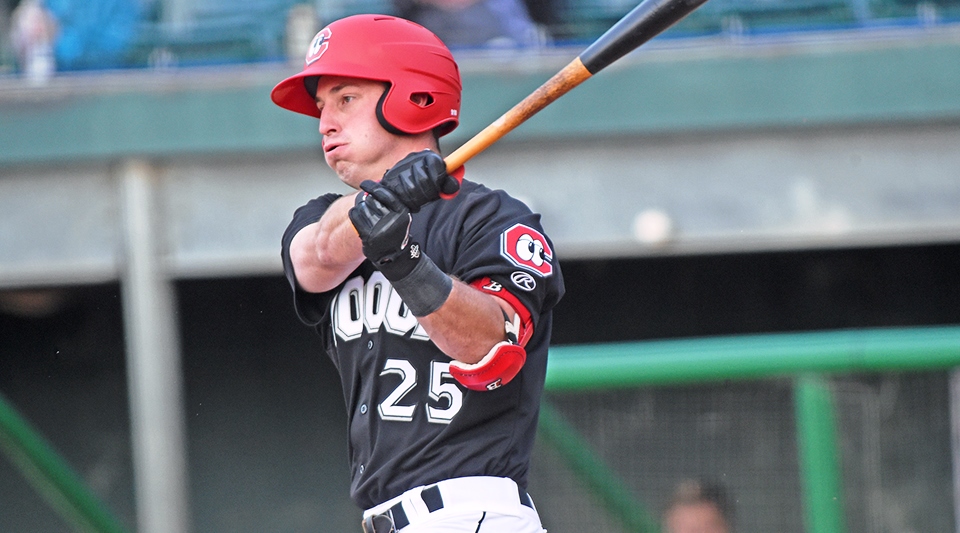 A good game by Zack Littell is wasted.  Brent Rooker is a doubles machine.  Not much offense by the Miracle.  Jovani Moran is a strikeout machine.  A good game for Jordan Balazovic of the E-Twins.  Yeison Perez leads the GCL Twins.  Yelinson Pena leads the DSL Twins.

Lehigh Valley scored two in the sixth to tie it 3-3.  Neither team scored in the tenth.  In the eleventh, the Red Wings had men on first and second with two out and Kennys Vargas was intentionally walked to load the bases.  It worked, as LaMonte Wade popped up.  In the bottom of the eleventh, a sacrifice fly ended the game.

The Lookouts trailed 2-0, but Ryan Walker delivered a two-run single to tie it.  In the ninth, Luis Arraez scored from first on a Brent Rooker double to win the game.

Brian Navarreto was 3-for-4 with a double.  Rooker was 2-for-5 with two doubles.  That gives him twenty-four doubles, which is tied for the league lead.  Ryan Walker was 2-for-4 with two RBIs.  Zander Wiel was 1-for-3 with a walk and is batting .302.

The Marauders scored three in the fifth to take a 3-1 lead.  Lucas Tancas had an RBI triple to tie the score and Jared Oliva's run-scoring double put Bradenton in front.  The Marauders added an insurance run in the eighth.

The lone Miracle hit was a home run by Shane Carrier, his fourth.  He was the least like player to get a hit, as he is still batting just .123.

Griffin Jax struck out seven in six innings, giving up three runs on seven hits and no walks.

The Kernels scored four in the seventh to take a 4-1 lead.  Jean Carlos Arias hit a two-run triple in the inning.

Jordan Balazovic pitched 6.1 innings, giving up one run on three hits and two walks and striking out five.  His ERA is 2.18.  Jovani Moran struck out five in 2.2 scoreless innings, giving up a hit and a walk.  He has seventy strikeouts in 44.1 innings.

It was 4-4 through nine.  The Braves scored one in the tenth on a single by A. J. Graffanino.  In the bottom of the tenth, DaShawn Keirsey doubled home the tying run.  A walk and a passed ball put men on second and third with one out.  The Braves did not use an intentional walk to load the bases, and Albee Weiss reached on an error to end the game.

The Twins scored three in the fifth to take a 5-0 lead.  Yeison Perez had a two-run double in the inning.  It was 6-2 before the Red Sox scored two in the ninth.  The Red Sox had the tying run up to bat when the game ended.

The Twins scored three in the sixth to break a 1-1 tie.  Yelinson Pena doubled home the go-ahead run.  The Yankees did not get closer than two.