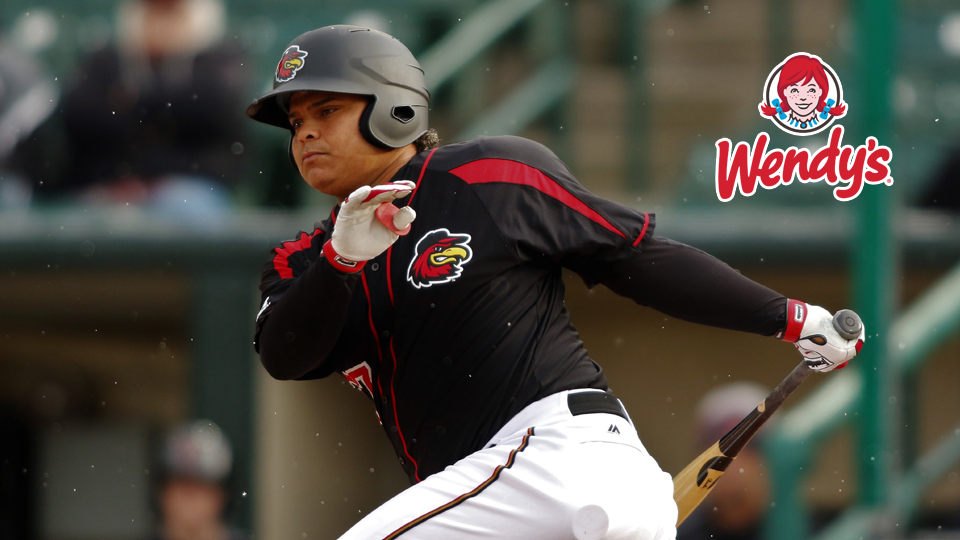 Mike Ford hit a two-run homer in the first and the RailRiders led all the way.  Scranton/Wilkes-Barre added three in the fourth to go ahead 5-1.

Willians Astudillo was 2-for-4 with a home run (his tenth) and a double.

Lewis Thorpe struck out seven in 5.2 innings.  He was brilliant through five, but allowed a three-run homer in the sixth so his line is three runs on four hits and two walks.  Ryan Eades pitched 1.1 scoreless innings, giving up a hit and a walk and striking out one.  Wiliams Ramirez struck out four in two shutout innings, giving up two hits and two walks.

Wood Myers hit a two-run double in the third to put the Chiefs up 3-1.  A sacrifice fly in the fifth made it 3-2 but the Kernels did not threaten again.

Back-to-back doubles by DaShawn Keirsey and Trevor Larnach in the sixth tied it 3-3.  Leandro Cedeno hit a two-run walkoff homer in the seventh.

It's tied 1-1 through two full innings.  Back-to-back doubles by Lean Marrero and Trevor Larnach produced a Twins run in the first.  An RBI ground out tied it in the second.

The Twins scored two in the first and led all the way.  The Phillies closed to 4-3 in the seventh.

Jose Bermudez pitched 6.1 innings, giving up three runs on five hits and no walks and striking out three.  Rafael Feliz pitched 1.2 perfect innings and struck out one.  Danny Moreno pitched a scoreless inning, giving up one hit.  His ERA is 1.53.