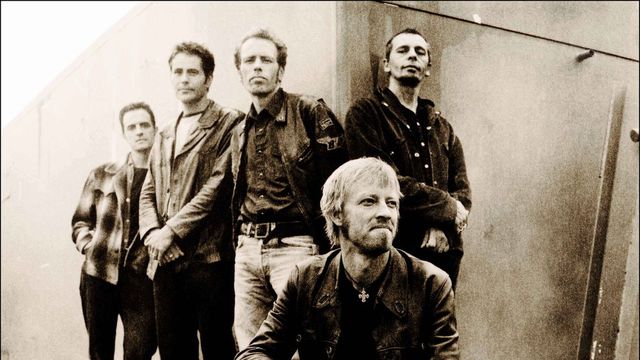 Was kicking around a topic for Friday Music Day, and this was one that came to mind: do you have any song (or songs) that you somehow against all odds have in your playlists that are not in a genre that you typically like?

I have a few that stand out on my phone's song list, but here's one that jumped out at me (since alphabetically the group appears at the top of the list):

16 Horsepower is described by Every Noise At Once as "gothic americana", and if you follow their link for gothic americana, there is not one name there that I have even heard of, let alone enjoy (although I enjoy the band name "Joe Buck Yourself").

Throw down your random ten, folks!