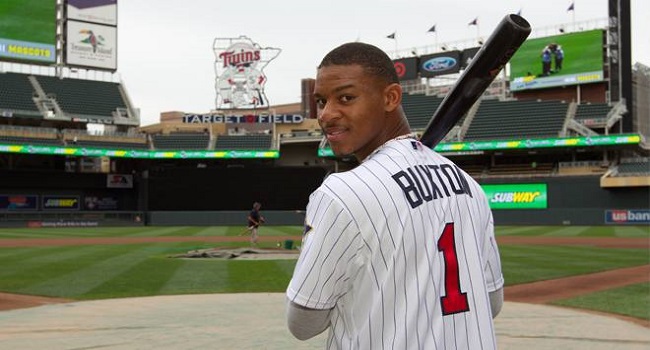 Irving Falu homered in the eighth to tie it 2-2.  The Red Wings loaded the bases with one out in the top of the eleventh, but a double play ended the inning.  In the bottom of the inning, Tuffy Gosewisch singled home the winning run for the Chiefs.

The Lookouts scored single runs in the second and third.  The lone Jumbo Shrimp run scored in the sixth.  Neither team got a hit after the sixth inning.

Andy Wilkins was 1-for-3 with a home run, his ninth.

Austin Adams was the opener, striking out three in two shutout innings and giving up a hit and a walk.  His ERA is 1.80.  Dietrich Enns struck out eight in seven innings, giving up one run on three hits and two walks.

The Mets scored two in the fourth to break a 1-1 tie and added two in the eighth to put the game out of reach.  The Miracle had just three hits.

Edwar Colina pitched 4.2 innings, allowing three runs on six hits and three walks and striking out two.  Hector Lujan struck out two in a scoreless inning, giving up a hit and a walk.  His ERA is 2.50.

The Kernels scored four in the first and led all the way.  Jacob Pearson hit a two-run homer in the inning.

The Twins scored three in the fifth to take a 5-2 lead.  The Pirates cut the margin to 5-4, but the Twins got three more in the seventh to put the game out of reach.