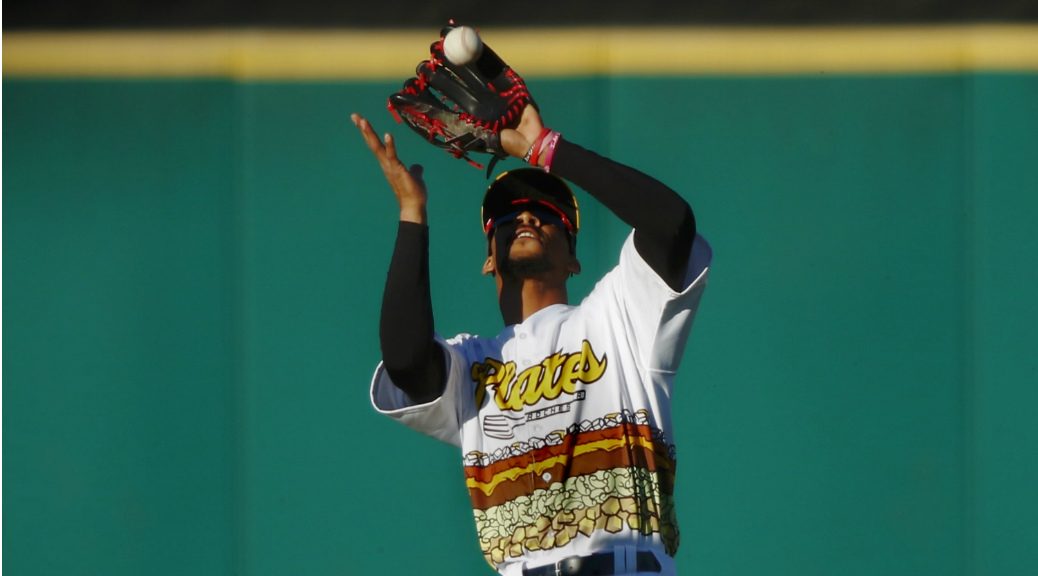 The Red Wings led 3-1 after five, but the Chiefs scored three in ghte sixth to go into the lead to stay.  Irving Falu's bunt single-plus-error brought home the lead run.

Fernando Romero pitched 5.2 innings, giving up three runs on eight hits and no walks and striking out five.

Andy Wilkins homered in a two-run second and the Lookouts added two runs on just one hit in the seventh.  The lone Jumbo Shrimp run came in the ninth.

Wilkins was 1-for-2 with two walks and the home run was his tenth.

The Miracle scored single runs in the fifth, sixth, and eighth to take a 3-0 lead.  The Marauders scored two in the ninth and had the tying run on base with one out.

Michael Davis and Victor Tademo hit back-to-back homers in the fifth to take a 3-0 lead.  The lone Cougar run came in the seventh.

Davis was 2-for-3 with three RBIs and the home run was his eighth.  Tademo was 1-for-3 with a home run in his Cedar Rapids debut.  Michael Helman was 1-for-4 and is batting .361.

Two walks and an error brought home two runs in the fourth to give the Twins a 4-0 lead.  The Yankees scored two in the fifth, but Elizabethton got a pair of insurance runs in the eighth on a Robert Molina single.