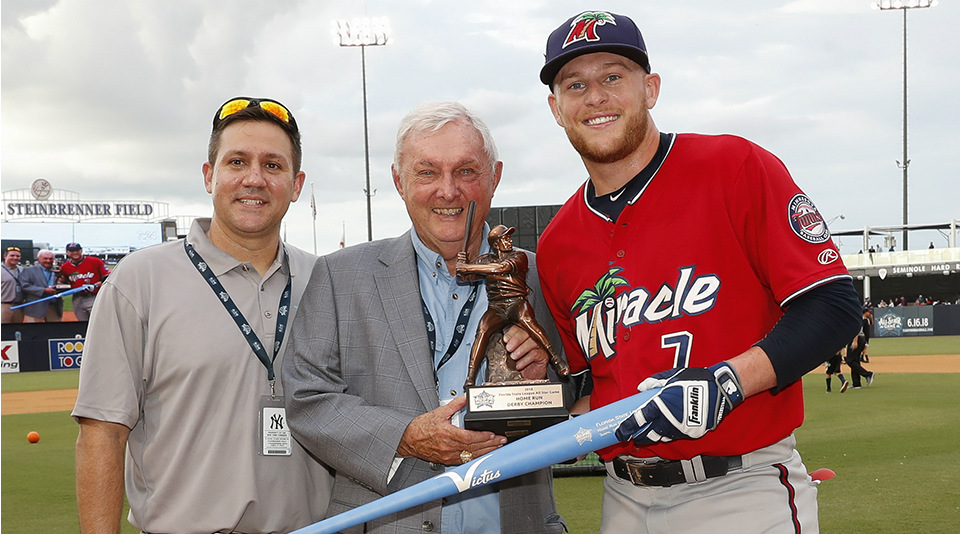 Byron Buxton doubled home Juan Graterol in the sixth to break a 4-4 tie.  The Red Wings had scored four in the third to take a 4-2 lead, but the Bisons tied it in the fourth.

Zack Littell pitched six innings, giving up four runs on eight hits and a walk and striking out five.  Andrew Vasquez struck out two in a scoreless inning, giving up a walk.  His ERA is 2.25.

The Red Wings scored three in the third to take a 5-3 lead.  Kennys Vargas hit a two-run double in the inning to put Rochester in the lead to stay.

It was a bullpen game.  D. J. Baxendale started and pitched 2.1 innings, giving up two runs on five hits and a walk and striking out one.

Jordan Gore was 2-for-3.  Andy Wilkins was 1-for-3 with a home run, his eleventh.  He has hit a home run in each of his last four games.

Tyler Jay was the opener and pitched a scoreless inning, giving up one hit and striking out one.  Sean Poppen then pitched four innings and allowed seven runs (six earned) on ten hits and a walk and striking out three.  Sam Clay struck out four in 1.1 scoreless innings, giving up one hit.  Williams Ramirez pitched a perfect inning and struck out one.

The Marauders tied the score 1-1 in the ninth.  In the tenth, Travis Blankenhorn singled home Ryan Costello with the deciding run.

The Twins scored six in the third to take an 8-0 lead.  The Yankees came back with four in the fourth but got only one more in the eighth.