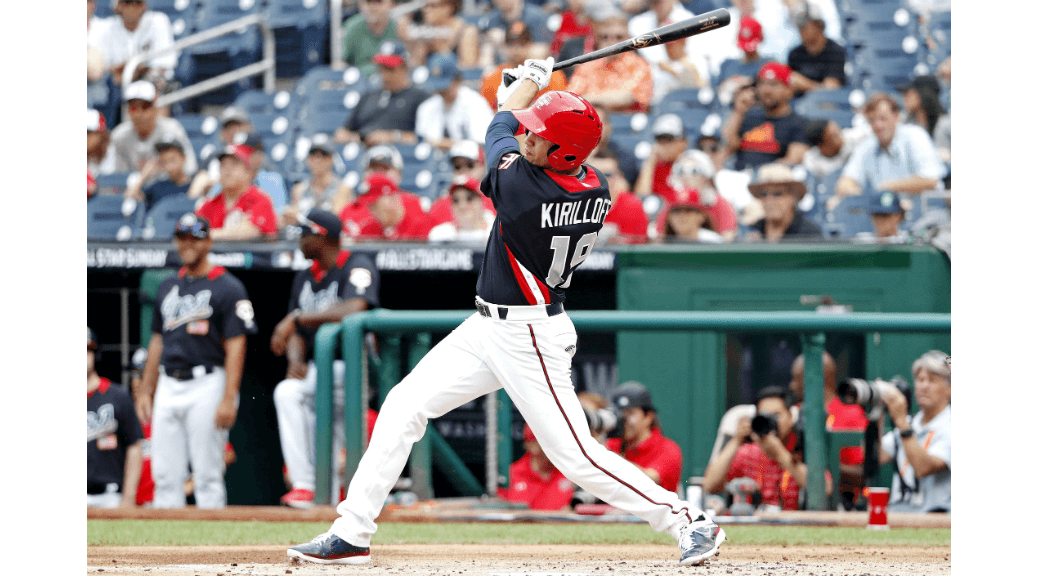 MItchell Kranson homered in the sixth to tie it 1-1.  Jay Gonzalez had an RBI single in the seventh to put the Generals in the lead to stay.

Kranson was 2-for-4 and the home run was his third.

All the runs were scored in the sixth.  Alex Kirilloff hit a two-run homer and Ryan Costello hit a solo homer.

Charlie Barnes struck out five in 4.2 scoreless innings, giving up a hit and a walk.  His ERA is 2.81.  Jovani Moran retired all ten men he faced, striking out four.  His ERA is 2.45.  Colton Davis pitched a perfect inning and struck out one.

Trailing 3-2, the Kernels scored eight runs in the sixth to take control of the game.  Michael Davis hit a two-run triple in the inning and Trey Cabbage hit a three-run double.

Fort Myers is in first place by 1.5 games, as Charlotte dropped both ends of a doubleheader.  The Miracle has three games remaining and the Stone Crabs have four, as they play another doubleheader today.
Cedar Rapids is in first place by 5.5 games with four to play, and so has clinched the division.
Elizabethton won their division by seven games.  They begin a best-of-three playoff series in Kingsport tonight.

One thought on “Minor Details: Games of August 30”