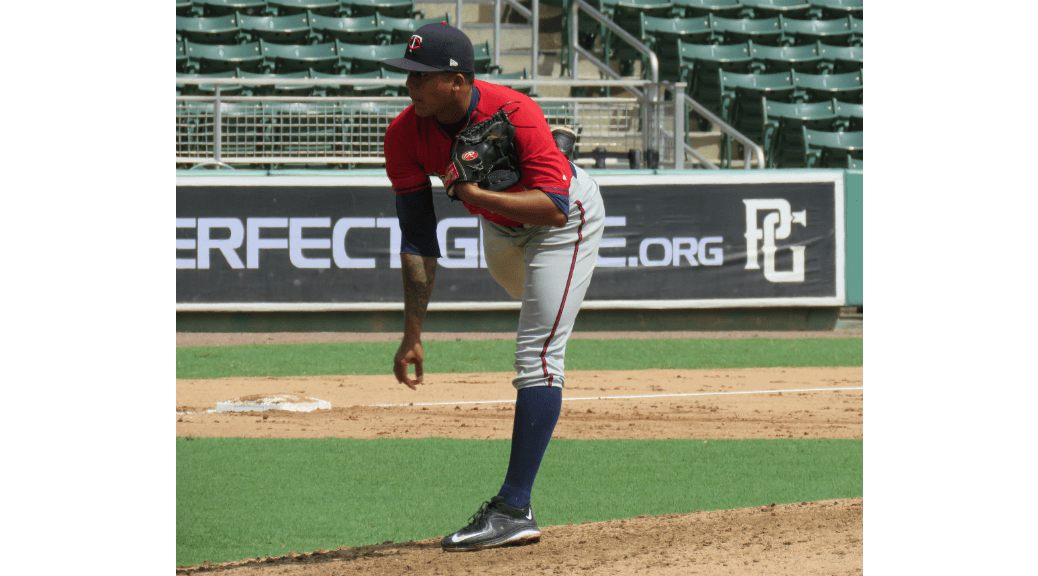 Nick Gordon tripled and scored in the first inning, but that was as good as it got for the Red Wings.  Both IronPigs runs scored in the third on Danny Ortiz' two-run single.

It was tied 1-1, 4-4, and 5-5, but the Generals scored two in the bottom of the fifth and there were no more runs after that.  Josh Prince hit a two-run double to bring home the lead runs.

Brian Navarreto was 3-for-3 with a double.  Luke Raley was 3-for-5 with a triple and a double, driving in three.  Andy Wilkins was 1-for-5 with a home run, his twelfth.

The Miracle scored single runs in the fourth and fifth, but the Threshers tied it with two in the sixth.  Four singles produced three runs for Clearwater in the tenth to win it.

The Miracle trail Charlotte by one game with one game to play.  Fort Myers holds the tie-breaker.

The Kernels scored three in the fourth to take a 3-0 lead.  They never led by less than two after that.

Carlos Suniaga pitched seven innings, giving up one run on five hits and a walk.

The Mets scored three in the top of the first.  The Twins chipped away, scoring single runs in the second, fourth, and seventh to tie it 3-3.  It stayed there until the tenth, when three singles, a double, and a walk plated four Kingsport runs.  The Twins fought back, scoring three in the bottom of the tenth and putting men on first and second with one out, but a ground out and a fly out ended the game.

Luis Rijo pitched five innings, giving up three runs on nine hits and a walk and striking out four.

Fort Myers trails Charlotte by a game with one game to play.  The Miracle holds the tie-breaker.
Cedar Rapids has clinched their division.
Elizabethton is tied with Kingsport 1-1 in their best-of-three series.