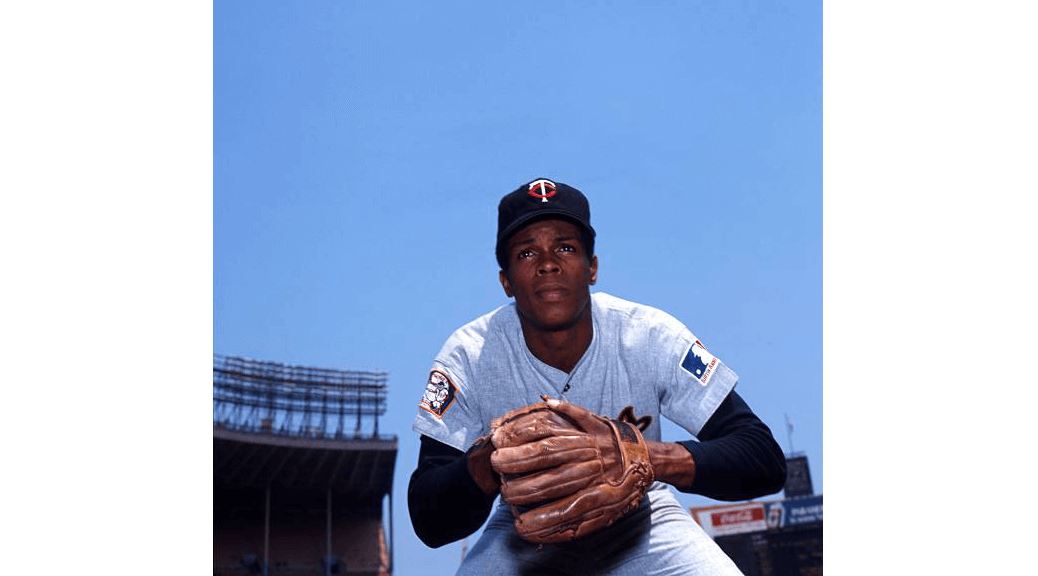 Opposition stars:  Dave Johnson was 2-for-4.  Mike Cuellar pitched seven innings, giving up three runs on eight hits and a walk and striking out five.

The game:  The Orioles played small ball in the first inning, with Don Buford drawing a walk, Paul Blair getting a bunt single, and Boog Powell delivering a one-out RBI single to give Baltimore a 1-0 lead.  The Twins put men on first and third with one out in the bottom of the first, but Tony Oliva grounded into a double play to end the inning.  The Twins got two-out singles from Oliva and Allison in the fourth, but George Mitterwald hit into a force out to end that threat.

The Twins got on the board in the sixth.  Carew got a bunt single, his second bunt single of the game.  Harmon Killebrew walked.  With two out, Allison singled to tie the score 1-1.

The Orioles threatened in the seventh.  Elrod Hendricks and Johnson singled to open the inning, and Mark Belanger bunted them to second and third.  Boswell struck out Cuellar and Buford, however, and the inning ended.  Baltimore did get the lead in the eighth, though.  Frank Robinson was hit by a pitch, went to second on a wild pitch, and advanced to third on a ground out.  With two down, it appears that Boswell missed a return throw from Mitterwald, and that his error allowed Robinson to score and give the Orioles a 2-1 lead.

The Twins went into the lead to stay in the bottom of the eighth.  Cesar Tovar led off with a single and Carew followed with an inside-the-park home run to center field that gave Minnesota a 3-2 lead.  With two out, Allison walked and his pinch-runner, Ted Uhlaender, stole second.  Leo Cardenas then singled him home for an insurance run.

Boswell nearly got the complete game, but with two out in the ninth he walked Mark Belanger.  Dave May was announced as a pinch-hitter, prompting Billy Martin to bring in Ron Perranoski.  Merv Rettenmund then pinch-hit for May and flied out to center to end the game.

Notes:  Tovar was in center field, replacing Uhlaender.  Rick Renick played third base, with Killebrew moving to first and Rich Rees sitting out.  Mitterwald caught in place of Johnny Roseboro.

Back when teams had deep benches, using a pinch-hitter for pinch-hitter was a common strategy.  A pinch-hitter would be announced, the defense would change pitchers to gain a platoon advantage, and the offense would pinch-hit for the pinch-hitter to get the platoon advantage back.  The pitcher, of course, had to stay in the game at that point.  As I said, this was common back in the day.  I don't remember the last time I've seen it, though.  Teams just don't have enough guys on the bench to do it any more.

Record:  The Twins were 19-9, tied with Oakland for first place in the American League, although ahead on winning percentage.