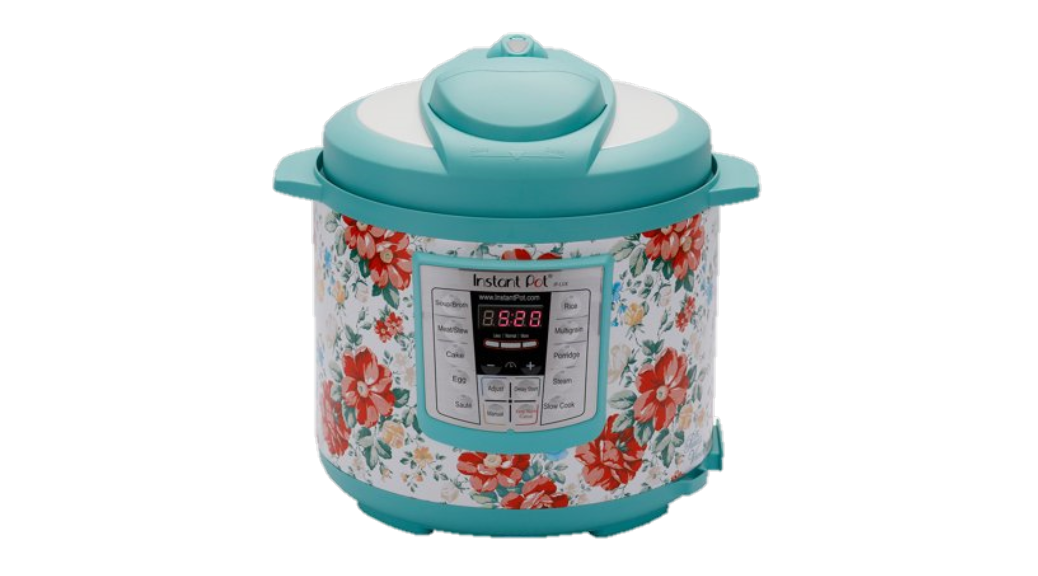 We went out for dinner this weekend with friends to the locally famous Tower Cafe, where I happened to have a very, very good plate of chicken mole enchiladas. So I had a taste for mole.

Now, "real" mole is an all-day sort of affair. There's a reason I don't make it very often (like, almost never). But with the Miracle Machine (and some cheating), just maybe I could pull this off in a reasonable amount of time.

stem and remove most of the seeds from the chiles. Toast for a few minutes (3-4 max) in a medium oven to bring out their fragrance. Break apart into largish pieces and set aside. Meanwhile, put your pot on "saute". When hot, add a tbsp or so of oil and saute the onion for a couple minutes, then add the garlic and saute for a minute more. Then stir in the tomatoes and all the dry ingredients (so they don't burn, but all get incorporated), the raisins and nuts, the chipotles, the dry chiles, and then the red chile sauce. Close the lid and set to about 8 minutes on "Manual." Release the pressure, scoop the sauce into a blender and blend until desired smoothness (or use a stick blender if you like things a little more chunky; I used the Vitamix to get a mostly smooth sauce). Reserve the sauce and wash the pot out so that you don't have any residual stuff to burn while starting the chicken. This will make a lot of sauce. You could omit the canned red chile sauce and instead use maybe a cup or two of chicken stock to get a smaller volume of sauce.

Put the (dried) pot back on saute. Add some oil and brown the chicken a bit (if desired; it doesn't really matter that much). Dump the sauce on top of the chicken. Don't bother to stir it in. Put on the lid and set to about 12 minutes on "Manual" (the recipe called for 10 minutes for thighs, which I used, but that did not get the chicken as done as I would have liked). Let cool ("natural release") for maybe ten minutes, then release any remaining steam manually. Mine had very little steam to release at this stage.

Start to finish, this took about 90 minutes, less than half the time it would have taken on the stovetop. The sauce could have used more sweetness to balance (more raisins, maybe a touch of sugar) and the cinnamon. Sauce also needed some salt.

Serve with tortillas, chopped onion, sour cream, chopped cilantro, your favorite cheese for tacos, and a side of beans (I made Peruanos, which come out a creamy tan color, lighter than pintos in color and flavor -- these are often the paler refried beans you get at Mexican restaurants). And a beer or sangria or margarita.