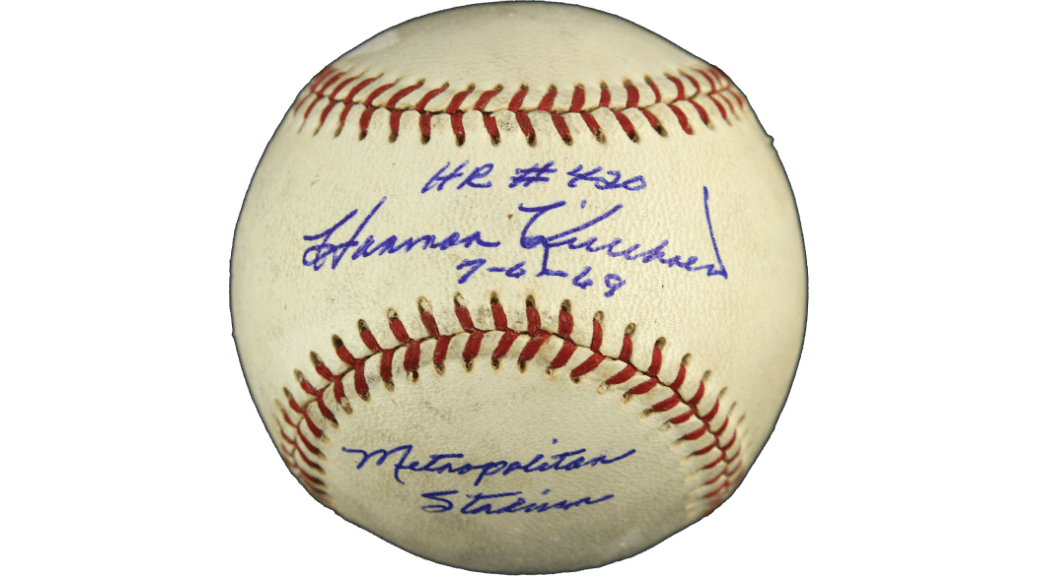 Opposition stars:  Sal Bando was 2-for-4 with a walk and two RBIs.  Reggie Jackson was 1-for-3 with a double and two walks, scoring twice.  Dick Green was 1-for-4 with a home run (his eighth) and a walk.  Danny Cater was 1-for-5 with a three-run homer, his fifth.

The game:  Oakland scored two in the first inning, as Green walked, Jackson doubled, and Bando delivered a two-out two-run single.  The Twins opened the third with a double and a single, but did not score.  In the fourth, however, the Twins evened the score as Killebrew singled, Rich Reese brought home a run with a single-plus-error, and Roseboro had an RBI single.

The Athletics went right back into the lead in the fifth.  Ted Kubiak singled, Jackson walked, and Cater hit a two-out three-run homer, putting Oakland up 5-2.  It went to 6-2 in the seventh when Green led off the inning with a home run.

The Twins made their move in the bottom of the seventh.  Leo Cardenas was hit by a pitch, went to second on a wild pitch, and scored on Tovar's single.  Graig Nettles pinch-hit and walked, putting men on first and second.  A pair of productive ground outs brought home a run and left a man on third.  Oliva then came through with an RBI single and Killebrew hit a two-run homer, giving the Twins their first lead of the game at 7-6.

That was all they would need.  The Athletics put together a two-out threat in the eighth, when Tommie Reynolds singled and Ted Kubiak walked, but Dick Green hit into a force out.  Oakland went down in order in the ninth.

Notes:  Tovar was in center field and Ted Uhlaender in left.  Uhlaender had been almost exclusively a center fielder up to this point.  One assumes Billy Martin felt his defense was lacking--I frankly don't understand defensive statistics well enough to know if that feeling was justified.

Record:  The Twins were 46-34, in first place in the American League West, two games ahead of Oakland.  The series sweep gave them three wins in a row and seven in their last eight games.