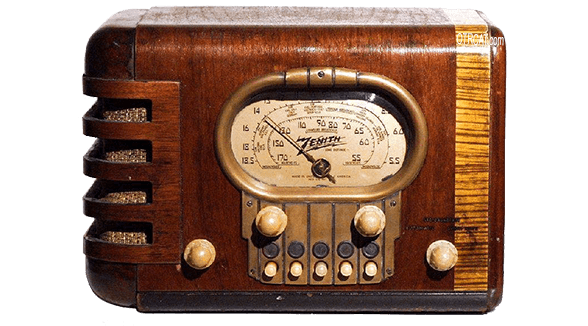 Secondly, who is/was your favorite DJ? Honestly, I haven't really listened to music on the radio in close to 20 years now (I could name some of my favorite NPR commentators!) so no one current comes to mind. Was racking my brain trying to think of one from my past, but no one really floated to the top. I think I liked John Hines as a kid, but now he's like a right wing talk radio guy?