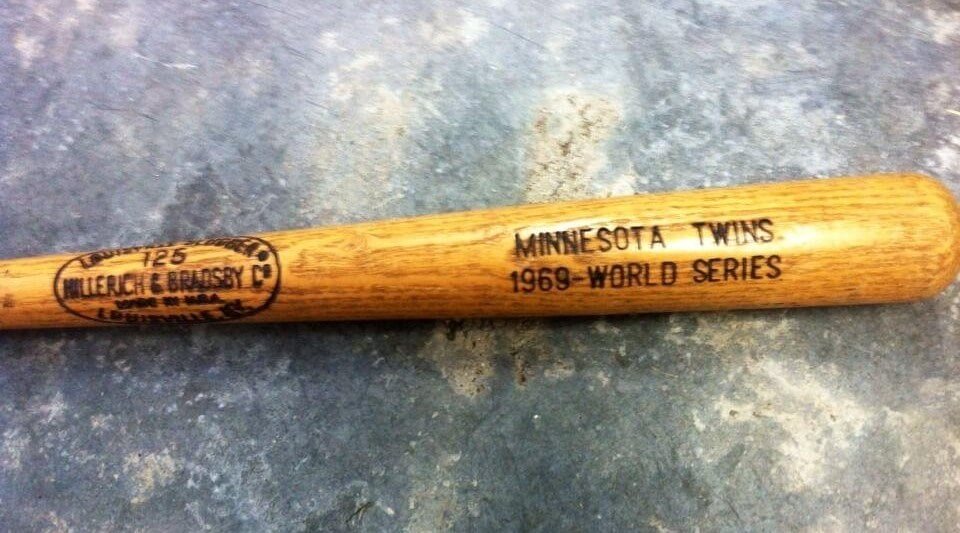 Pitching star:  Tom Hall pitched 4.1 scoreless innings of relief, giving up three hits and a walk and striking out one.

The game:  Blair hit an inside-the-park home run in the first to give the Orioles a 1-0 lead.  They had a chance to increase the lead in the second, as a pair of singles put men on first and third with two out, but could not cash it in.  The Twins tied it in the third when Uhlaender singled, went to second on a ground out, and scored on Oliva's single.

The Twins took the lead in the sixth.  Cesar Tovar walked and went to third on Killebrew's one-out single.  Reese followed with an RBI single to put the Twins up 2-1.  Nettles later delivered a two-out single to make it 3-1.  The Twins added another run in the eighth on Oliva's home run to take a 4-1 lead.

Brooks Robinson homered in the eighth to cut the Twins' lead to 4-2, but the Twins got the run back in the ninth when Uhlaender drew a two-out walk and scored on Tovar's double.  It looked good for the Twins, as they led 5-2 going to the bottom of the ninth.

Al Worthington had come in with two out in the eighth and had retired everyone he faced other than giving up the Robinson homer.  In the ninth, however, Andy Etchebarren led off with a single.  Elrod Hendricks flied out, but Don Buford singled and Paul Blair walked, loading the bases.  Ron Perranoski came in and gave up singles to Frank Robinson and Boog Powell, tying the score and putting men on first and third.  Powell took second, which led to an intentional walk Brooks Robinson.  Johnson then hit a sacrifice fly to win the game for Baltimore.

Notes:  We mentioned yesterday that Rod Carew had left the game in the sixth inning.  It may have been due to a military commitment, but it seems more likely to have been an injury of some sort.  He would not play again until August 12.  He would play again on the 13th, but then was out until September 1.

With Carew on the shelf, Tovar moved to second base, with Uhlaender going to center and Nettles making his first start since July 18 in left field.  Reese was at first and Killebrew at third.  Frank Quilici pinch-ran for Killebrew in the eighth and stayed in the game at third base.  Bob Allison was inserted as a defensive replacement for Reese in the eighth.  It would come as a surprise to me to learn that Allison was a better first baseman than Reese, but it's certainly possible.

Bob Miller started for the Twins, but pitched only 2.1 innings.  He gave up one run on four hits and a walk and struck out two.  He presumably came out due to injury, as he would not pitch again until September 6.

Hall, who went from July 27 through August 6 without pitching, pitched 4.1 innings in this game after pitching three innings the day before.

Today, of course, Perranoski would've been brought in to start the inning, rather than with the bases loaded and one out.  That's not intended as a criticism of Billy Martin.  Games were simply managed differently back then.

Tom Phoebus started for Baltimore.  He pitched 5.2 innings, giving up three runs on eight hits and two walks and striking out one.

In the ninth, with the score tied 5-5, the Orioles had Frank Robinson on third and Boog Powell on first with one out.  Powell went to second, leading to the intentional walk to Brooks Robinson.  It would seem like Powell's advance was defensive indifference, but he was credited with a stolen base, his first of the season.  In fact, it was his only of the season.  Powell stole twenty bases in his career, going 20-for-41.  He was 7-for-8 in 1968 and 4-for-4 in 1972.  Of course, that means he was 9-for-29 the rest of his career.

Record:  The Twins were 68-44, in first place in the American League West, 1.5 games ahead of Oakland.