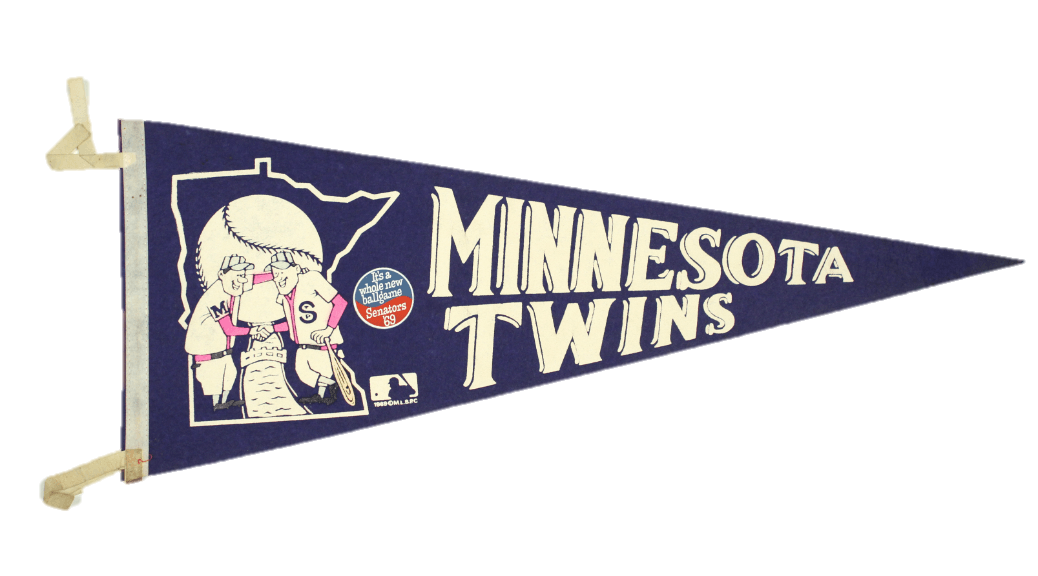 Batting stars:  Cesar Tovar was 2-for-4 with a two-run homer (his seventh) and a double.  Leo Cardenas was 1-for-2 with two walks.

The game:  The Red Sox threatened in the first, putting two men on with two out, but did not score until the second, when Conigliaro led off with a home run to give them a 1-0 lead.  O'Brien led off the third with a home run to make it 2-0.  The Twins did not get a baserunner until the fourth, when Tovar hit a one-out double.  He was stranded a second.

Boston took a commanding lead in the fifth.  Opposing pitcher Mike Nagy was hit by a pitch, O'Brien walked, and Andrews hit a three-run homer to make the score 5-0.  The Red Sox continued to add on runs.  In the sixth, Rico Petrocelli got an infield hit and scored on Jerry Moses' two-out triple.  In the seventh, Andrews reached on a single-plus-error, went to third on a ground out, and scored on a pickoff error to put Boston ahead 7-0.

The Twins tried to come back in the seventh.  Rich Reese led off with a double and scored on a one-out single by George Mitterwald.  Cardenas walked.  With two down, Ted Uhlaender hit a two-run double which was followed by Tovar's two-run homer, leaving the Twins down by only two at 7-5.

But that was it.  Lyle came in after the Tovar home run.  He retired Tony Oliva to end the seventh, retired the Twins in order in the eighth, and allowed only a one-out walk in the ninth.

Notes:  Uhlaender was again in center field, with Tovar at second base.  Graig Nettles was in left.  Johnny Roseboro started the game behind the plate, but was replaced by Mitterwald at the start of the seventh.  The reason is not obvious in the play-by-play, and Roseboro would come back to catch the entire game the next day, so if it was an injury or illness it apparently was nothing serious.

Uhlaender extended his hitting streak to twelve games, going 1-for-5 with a double.  He only got back into the lineup because Rod Carew has been out, which resulted in Tovar moving from center field to second base.  It will be interesting to see if he remains in the lineup once Carew returns.

Boswell pitched five innings.  He allowed five runs on four hits and three walks and struck out two.  Nagy was in control for six innings, but his line is 6.2 innings, five runs, eight hits, one walk, no strikeouts.

Record:  The Twins were 78-52, in first place in the American League West, 3.5 games ahead of Oakland.