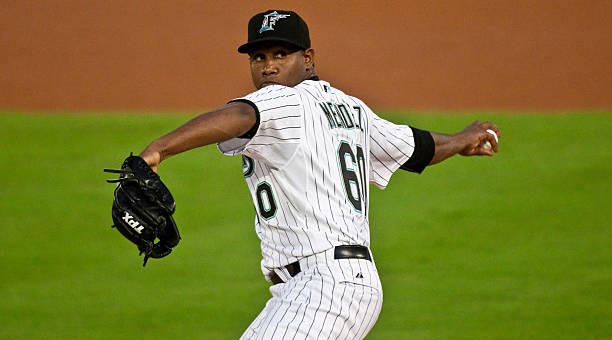 Opposition stars:  Alex Gordon was 2-for-4 with a home run, a walk, and four RBIs.  Ryan O'Hearn was 2-for-4.  Adalberto Mondesi was 2-for-5 with a triple and two runs.

The Twins got a two-out double from Jorge Polanco in the third but could do nothing with it.  They took the lead in the fourth, however, as Astudillo singled and Jake Cave walked.  Garver put the Twins ahead with a run-scoring double, but Cave was thrown out at the plate.  Ehire Adrianza hit a sacrifice fly, though, and the Twins had a 3-1 lead.

The Royals missed a chance in the bottom of the fourth when Jorge Soler was thrown out trying to steal home as part of a double steal.  They came back big in the fifth, though.  The first two batters went out.  Billy Hamilton walked, stole second, and scored on a Whit Merrifield single.  Mondesi followed with an infield hit that Dazzle said Adrianza should have turned into the third out.  It cost the Twins, as Gordon followed with a three-run homer to put Kansas City up 5-3.  Kansas City wasn't done.  Soler reached on an error, O'Hearn singled, and Chris Owings singled to make the score 6-3.  It was not looking good for the visiting Twins.

They bounced right back, however.  In the sixth, Astudillo hit a one-out double and Garver delivered a two-out single to cut the margin to 6-4.  In the eighth, Garver hit a one-out single, Tyler Austin had a two-out double, and Max Kepler tied the score with a double.  Then, in the ninth, Nelson Cruz led off with a walk.  Pinch-runner Byron Buxton stole second and scored on Rosario's single to give the Twins a 7-6 advantage.  The Royals went down in order in the ninth.

Notes:  Kyle Gibson started and pitched well for four innings.  His final line, however, is 4.2 innings, six runs (five earned), eight hits, two walks, and two strikeouts.  He was not helped by his defense in the fifth.  it also seems likely that, as he continues to gain strength after his bout with e coli, he tired as he tried to get five outs in the fifth inning.  Time will tell, but I don't see any reason to hold that inning against him.

As Buxton was used as a pinch-runner and stole a base, I assume there are no linger effects from his collision with the fence Tuesday night.

4-1 is obviously a good start.  We don't know how good yet, because we don't know how the teams are that the Twins have been playing.  Cleveland is supposed to be good, and maybe they will be, but they've had injuries and don't look like a very good team at the moment.  The Royals appear to have some talent, but every time they look like they're starting to put it together they do some things to remind you that they're the Royals.  This is not intended as criticism of the Twins--you can only play the teams on your schedule, and no matter who you play you still have to go out and beat them.  The only point, which is probably obvious, is that I don't know if we have a very good read on how good the Twins are going to be yet.

But on the other hand, we also don't have a very good read on how good they need to be.  Cleveland is supposed to be the class of the division, and it still may turn out that way.  But if it's not them, who is it?  Kansas City?  Detroit?  Chicago?  Any of those teams could turn out to be good, of course, but it's not looking like it right now.  You don't necessarily have to be a great team to win a division--you just have to be better than the other four teams in it.  It's entirely possible that the Twins will be able to do that.

Record:  The Twins are 4-1, in first place in the American League Central, one game ahead of Detroit.