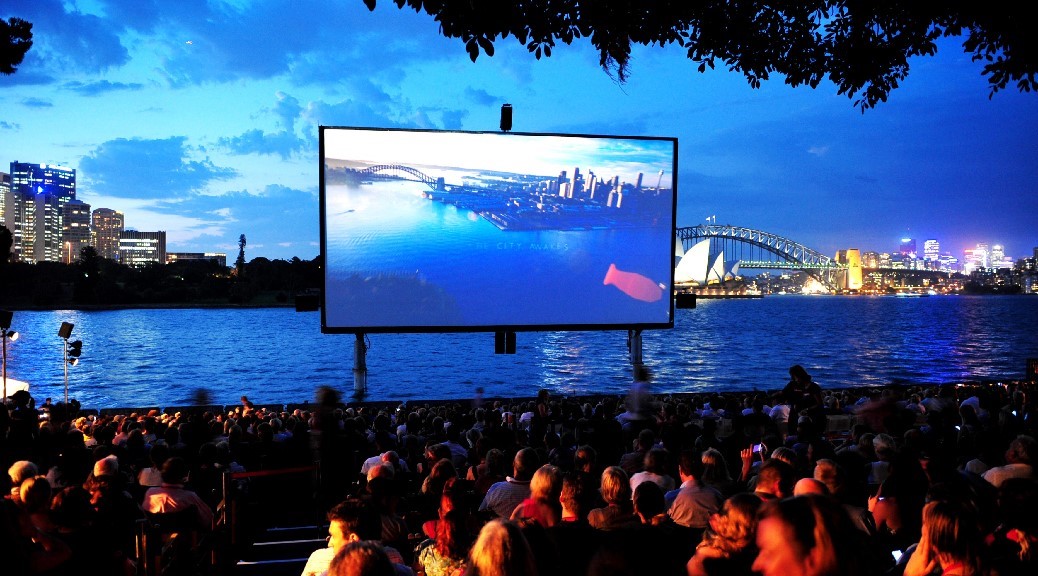 Obviously many are waiting for that little comic book movie that's coming out soon. Any others you're looking forward to this summer?

And of course, what have you been watching?