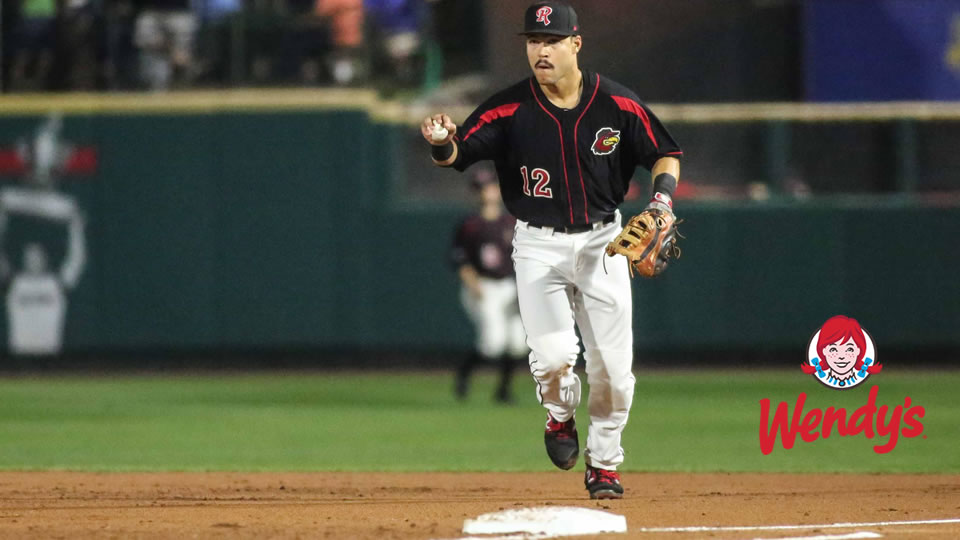 The Red Wings scored six in the ninth to break a 1-1 tie.

Pitching stars:  Devin Smeltzer made his AAA debut in style, pitching seven innings and giving up an unearned run on three hits and no walks and striking out three.  Gabriel Moya struck out two in a perfect inning.  Tyler Duffey pitched a perfect inning and struck out one.

Opposition star:  Mike Shawaryn pitched eight innings, giving up an unearned run on five hits and one walk and struck out three.

Record:  The Red Wings are 11-16, tied for fourth in the International League North, seven games behind Lehigh Valley.

The Blue Wahoos led 10-1 through four and held on.

Opposition star:  Trent Grisham was 3-for-5 with a home run (his third), scoring twice and driving in two.

Record:  The Blue Wahoos are 18-10, first in the Southern League South, four games ahead of Biloxi and Mississippi.

Opposition star:  Chase Pinder was 2-for-4.

Record:  The Miracle is 18-10, first in the Florida State League South, a half game ahead of Bradenton and Palm Beach.

The Kernels came back from down 4-1 to make it 4-3 but could not get a key hit in the seventh or ninth.

Pitching stars:  Zach Neff struck out four in 2.1 scoreless innings, giving up one hit.  Derek Molina struck out two in a perfect inning.

Opposition star:  Miguel Hernandez was 2-for-4.

Record:  The Kernels are 12-15, seventh in the Midwest League Western, 4.5 games behind Quad Cities.