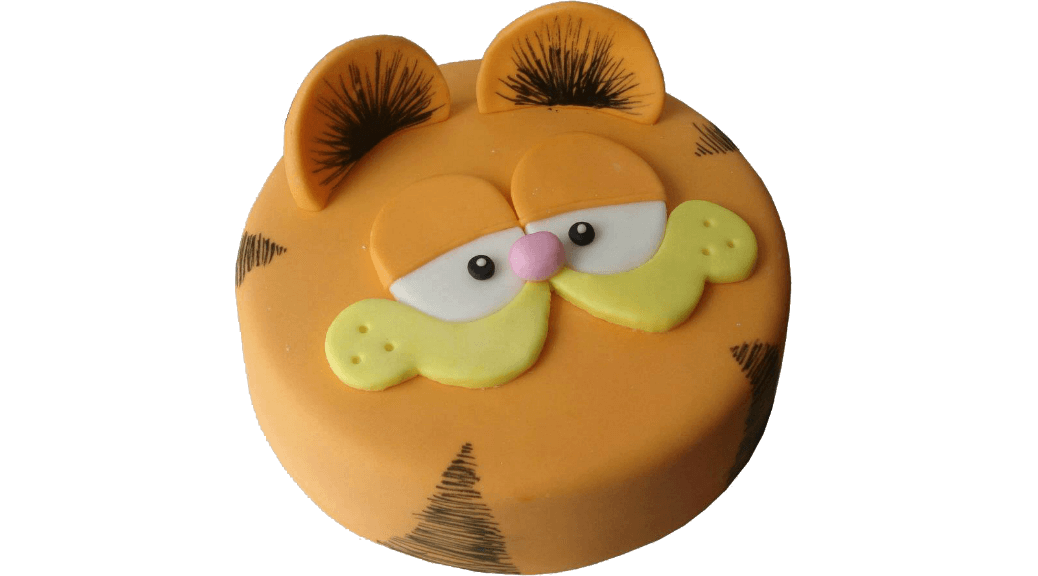 Due to personal time constraints, this is a reprint from last year which has not been updated.  This situation will continue for a few more days.

Catcher John Junior Roseboro was with the Twins from 1968-1969, near the end of his career.  Born and raised in Ashland, Ohio, Roseboro signed with the Brooklyn Dodgers as a free agent in 1952.  He hit very well for two years in the low minors, then missed a year due to military service.  It took Roseboro a while to get going upon his return, but he hit .273 with 25 homers at AAA Montreal in 1956.  He started 1957 in Montreal, but was brought up to Brooklyn in mid-June as a seldom-used backup to Roy Campanella.  That off-season, however, Campanella's career ended suddenly in an automobile accident, and Roseboro became the regular catcher of the then Los Angeles Dodgers in 1958.  He hit .271 with 14 home runs that season and made the all-star team for the first time.  He was rather up-and-down at the plate in his Dodger career, hitting as high as .287 in 1964 and as low as .213 in 1960.  His best offensive year may have been 1961, when he hit 18 home runs with a .251 batting average and walked a career-high 56 times.  He made his second all-star team that year, won his first Gold Glove, and finished 19th in MVP voting.  Roseboro made three all-star teams for the Dodgers, won two Gold Gloves, and received MVP consideration three times, with his highest finish being thirteenth in 1966.  He had decent speed for a catcher, hitting 44 triples in his career.  Roseboro remained the regular catcher for the Dodgers through the 1967 season, at which time he was traded to Minnesota with Bob Miller and Ron Perranoski for Mudcat Grant and Zoilo Versalles.  He did not hit much in 1968, but he bounced back in 1969 to make his fourth all-star team as the Twins won the Western Division title.  That was to be Roseboro's last hurrah, however, as the Twins released him after the season.  As a Twin, Johnny Roseboro hit .239/.316/.316 in 741 at-bats.  He signed with Washington, but struggled to adapt to a reserve role and was released in mid-August, ending his playing career.  Roseboro went on to coach for the Senators and the Angels, and later served as both a batting instructor and a catching instructor for the Dodgers.  Johnny Roseboro passed away on August 16, 2002 in Los Angeles from complications resulting from a stroke.

Shortstop Leonardo Lago Faedo was with the Twins for the first half of the 1980s.  Born and raised in Tampa, Faedo was drafted by Minnesota in the first round of the 1978 draft.  He was not a great batter in the minors; his best year was 1979, when he hit .271 with AA Orlando.  He hit .240 there in 1980, the year he made his big-league debut as a September call-up.  He was apparently loaned to the Cleveland organization for part of 1981, as he split that season between AAA Charleston and AAA Toledo before being promoted to the Twins after the strike ended in August.  1982 was Faedo's only first season in the majors, as he was the semi-regular at shortstop, sharing the job with Ron Washington.  He won the starting job in 1983 and played well, hitting .305 on May 6 before injuries started to bother him.  Faedo played sporadically for a month, then was shut down in early June, missing half the season before coming back in September.  When he came back, he could not duplicate his earlier success, hitting only .231 the rest of the way.  He started the 1984 season as the Twins shortstop and was not playing that badly, at least not compared to the alternatives the Twins had, but they soured on him and not only sent him to the minors in late April but again loaned him to other organizations, as he finished the season in AAA for Detroit and Texas.  The Twins finally released Faedo just before the 1985 season and he signed with Kansas City.  He played two more seasons in the minors, one in the Royals' organization and one in the Dodgers' chain, before his playing career ended after the 1986 campaign.  In parts of five seasons in the majors, all with the Twins, Lenny Faedo hit .251/.284/.316 in 529 at-bats.  At last report, he had moved back to Tampa and was a scout for the Detroit Tigers as well as providing personalized batting instruction. A younger cousin of his, Alex Faedo, was drafted by Detroit in the fortieth round in 2014 but elected to go to college at the University of Florida instead.  He was drafted by the Tigers again in 2017 and is off to a good start in the Florida State League in 2018.

Right-hander John Baptiste Cressend pitched for the Twins from 2000-2002.  He was born in New Orleans and went to high school in Mandeville, Louisiana.  He then attended Tulane, and signed with Boston as a free agent in 1996.  He pitched well in the low minors, but struggled in the Red Sox' organization when promoted to AA.  Boston waived him in late April of 1999, and Cressend was selected by Minnesota.  He had always been a starter to this point, but the Twins moved him to the bullpen in 2000 and he had a decent season in AAA, coming up to the majors at the end of August of that year.  He began the 2001 season in AAA, but came up to Minnesota in mid-May and stayed the rest of the season.  He was a pretty valuable reliever that season, going 3-2, 3.67 with a WHIP of 1.17.  He started 2002 with the Twins, but could not duplicate his success of the previous year, became injured, and was placed on waivers after the season.  As a Twin, Jack Cressend was 3-3, 4.59 in 102 innings spread over 78 games.  The Indians selected him off waivers, and Cressend spent the next two years bouncing back and forth between Cleveland and the minors.  He pitched well in half a season for them in 2003, but again could not sustain his success the next season, and was released after the 2004 campaign.  He signed with Boston and pitched in Pawtucket in 2005, but it did not go well and his playing career came to an end.  After that, Jack Cressend became a scout for Tampa Bay from 2006-2008.  He was the pitching coach for Tulane University from 2009-2010, then became the pitching coach for the University of Houston in 2011.  He then got back into professional baseball, scouting for the Rays  from 2012-2014 and being hired as a cross-checker for the Dodgers in 2015.  He is also the president of the Louisiana Knights, a program that helps develop young baseball players for college and/or the pros.

Catcher John Ryan Murphy appeared in twenty-six games for the Twins in 2016.  Born and raised in Bradenton, Florida, he was drafted by the Yankees in the second round in 2009.  He hit decently in the low minors, had a poor 2012, but rebounded in a 2013 split between AA and AAA, getting a September call-up that year.  He was the Yankees reserve catcher in 2014 and did okay in that role for two and a half months, batting .286 (though with few walks and little power), but was sent back to AAA in mid-June anyway, again receiving a September call-up.  He was the Yankees reserve catcher for all of 2015, so far his only full season in the majors, and hit .277/.327/.406 in 155 at-bats.  After that season he was traded to the Twins for Aaron Hicks, a trade which is not likely to go down as one of Terry Ryan's best deals.  He was the Twins' reserve catcher for the first month of 2016 and played both poorly and seldom, batting .075/.119/.100 in 40 at-bats.  He came back in September and did a little better but not much.  In between he played in Rochester, where he batted .236 with an OPS of .609.  He was back in Rochester in 2017, where he continued to not hit.  The Twins traded him to Arizona in late July for Gabriel Moya.  He got a September call-up with the Diamondbacks and has been their backup catcher for all of 2018 so far.  He's done okay, but has had only forty-four at-bats, so he knows if it means anything.  He turns twenty-seven today.  Only God knows the future, but it's entirely possible that John Ryan Murphy will be one of those guys who hangs around as a backup catcher until he's forty.