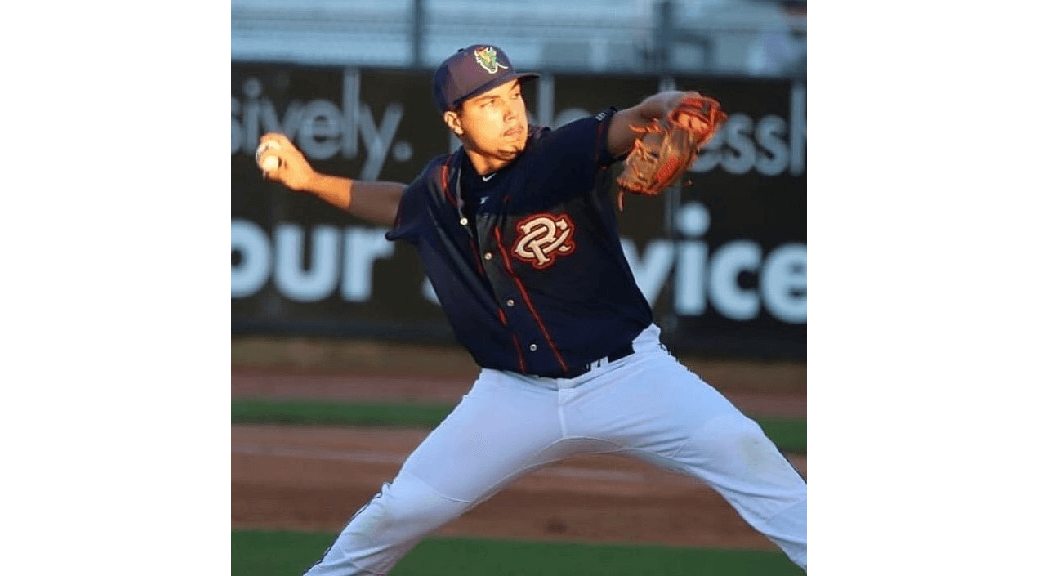 Andrew Cabezas had an excellent game.

A three-run eighth by the Knights put the game out of reach.

Pitching stars:  Ryan Eades struck out three in three shutout innings, giving up two hits.  Fernando Romero pitched a scoreless inning, giving up a walk and striking out one.

Opposition star:  Matt Skole was 2-for-3 with two home runs (his eleventh and twelfth) and a walk, scoring three times and driving in four.

Record:  The Red Wings are 14-21, tied for fourth in the International League North, 6.5 games behind Syracuse.

Opposition star:  Mitch Nay was 3-for-3 with a home run (his third) and four RBIs.

Record:  The Blue Wahoos are 26-14, first in the Southern League South, six games ahead of Biloxi.

Batting stars:  Ryan Costello was 2-for-3 with a double, a walk, and three RBIs.  Trevor Larnach was 2-for-4 with a walk.

Opposition star:  Robbie Glendinning was 3-for-4 with two doubles and a walk.

Record:  The Miracle is 24-14, tied for first with Palm Beach in the Florida State League South.

Jared Akins homered with one out in the fourth for the game's only run.

Batting stars:  Akins was 1-for-3 with a home run.

Record:  The Kernels are 17-22, seventh in the Midwest League Western, eight games behind Quad Cities.