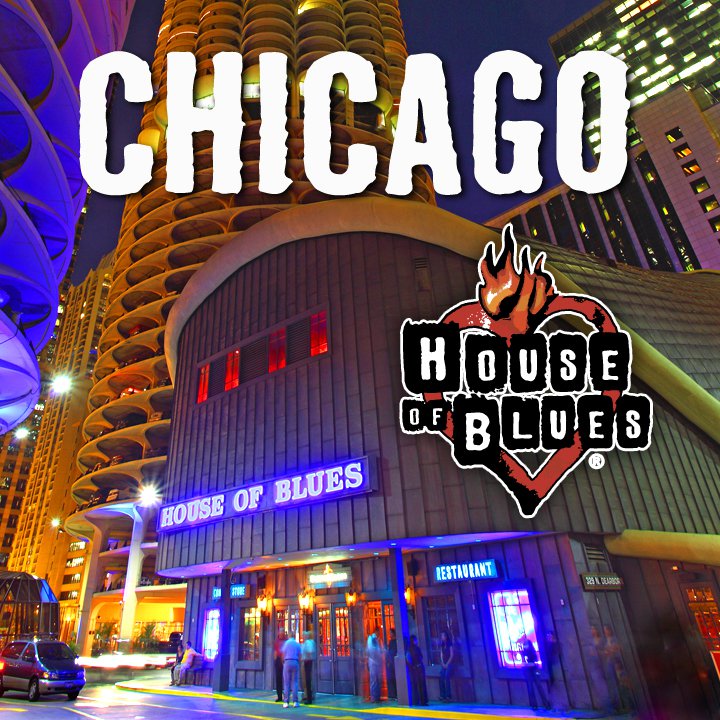 I’m going to Chicago this weekend to spend some time with the kiddo. We are doing typical Chicago stuff: A street festival in Andersonville (pride-related), Architectural tour, Cubs-Cardinals game at Wrigley, Gospel Brunch at House of Blues.

The trip got me thinking that for being the County’s 3rd largest City, Chicago isn’t as well known for musical genre’s as other Cities. Of course the Chicago Blues is well known from perhaps the 40’s and 50’s, mostly fueled by the great black migration. Some hip-hop artists recently have become well known, such as Chance the Rapper. And of course Wilco is based in Chicago too.

Back in the 80’s there was a thriving punk scene, but it didn’t really break much nationally. In fact there is documentary on that era unironically called “You Weren’t There” that looks at these 80s Chicago punk bands. It includes the band Da! which was kind of an arty punk band, maybe inspired by The Gang of Four. A good friend of mine was the guitarist.