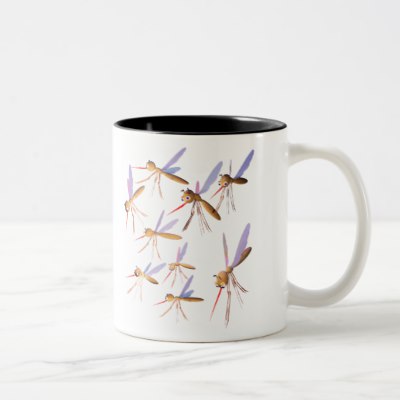 Everyone at once seems to be healthy again. Now stay that way please.