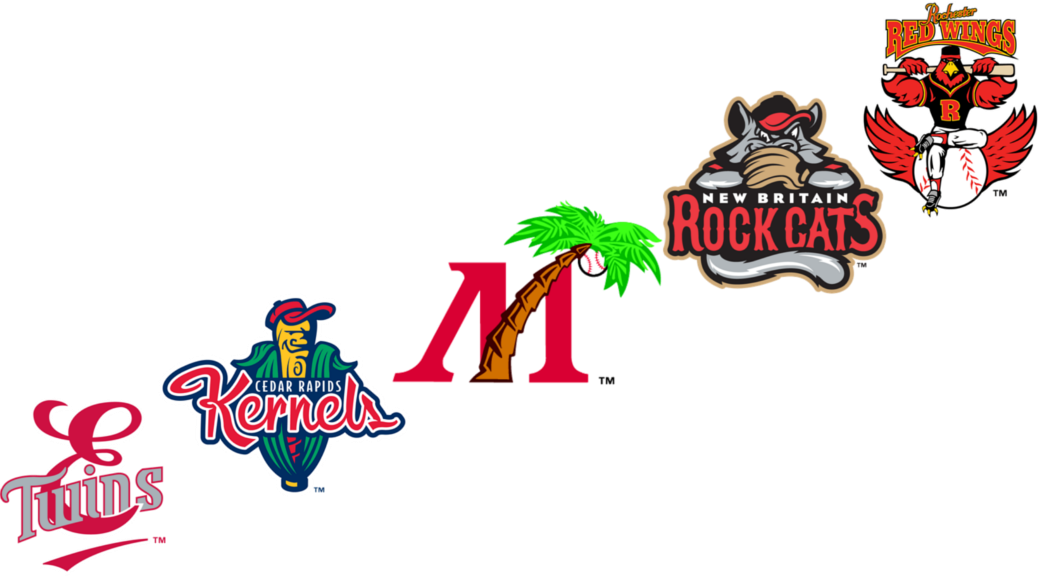 Jake Gatewood hit a two-run single in the seventh to break a 7-7 tie.  Jaylin Davis was 2-for-5 with a home run (his tenth) and two runs.  Travis Blankenhorn was 1-for-5 with a two-run homer, his eleventh.  Griffin Jax made his first start since coming off the injured list, pitching 2.2 innings before hitting his forty-pitch limit.  He gave up one run on two hits and a walk and struck out two.  After leading the division most of the season, the Blue Wahoos are now 36-28, three games behind Biloxi, and are facing a first-half elimination number of four.

Ryan Jeffers homered in the second inning for the game's only run.   Jeffers was 1-for-3 and the home run was his sixth.  Adalberto Mejia made his first rehab appearance, striking out two in one inning and giving up one hit.  Blayne Enlow pitched six shutout innings, giving up seven hits but only one walk and striking out three.  The Miracle is 37-26, in first place by two games over Bradenton, and has a first-half magic number of two.

The Kernels scored four in the third and three in the fourth, with six of the seven runs coming on home runs.  Ben Rodriguez was 3-for-5.  Ricky De La Torre was 2-for-4 with a home run (his second), two runs, and two RBIs.  Jacob Pearson was 2-for-5 with a two-run homer, his third.  Jared Akins was 1-for-5 with a three-run homer, his sixth.  Kai-Wei Teng struck out eight in six innings, giving up one run on four hits and a walk.  The Kernels have done well lately, rising to third place.  They remain seven games out of first, however, and face a first-half elimination number of five.