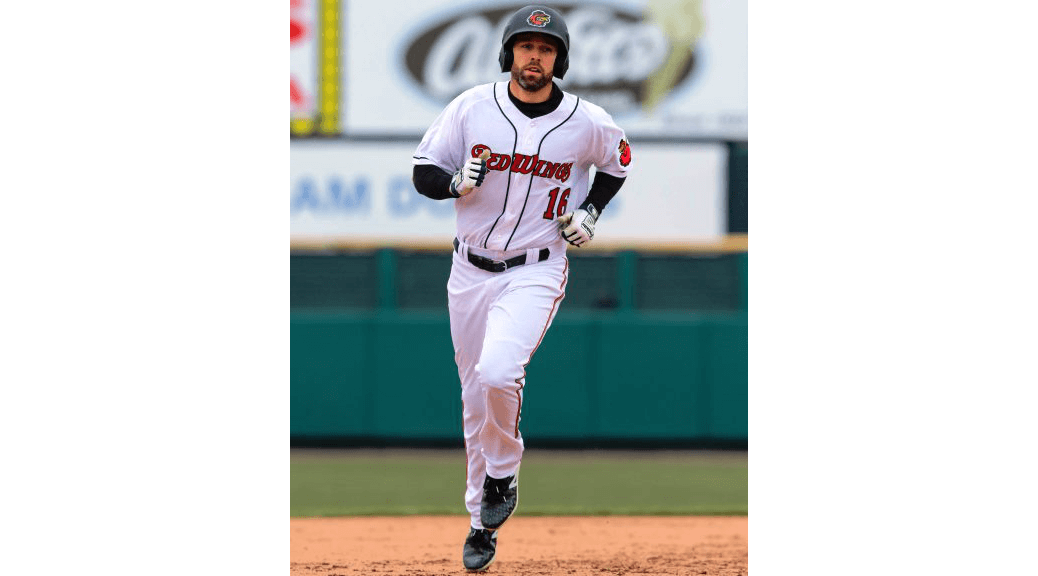 A-Stud wants to come back to Minnesota.  The Blue Wahoos are fading, but the Miracle clinches and the Kernels are making a late run.

Cooper Hummel's two-run single led a three-run fifth that put the Shuckers up 4-0.  The Blue Wahoos had just two hits.  Andro Cutura pitched well for four innings, but his line is five innings, four runs, four hits, and two walks.  He did strike out seven.  The Blue Wahoos are 36-29, in second place, four games back.  Their elimination number is two.

Ryan Jeffers hit a two-run homer in the first inning.  Jeffers was 2-for-3 with two home runs (his seventh and eighth) and four RBIs.  Trevor Larnach was 3-for-3 and is batting .317.  Tyler Watson pitched 4.2 innings, giving up one run (a homer by Giancarlo Stanton) on seven hits and one walk and striking out four.

The Miracle scored in the first and led all the way.  Ernie De La Trinidad was 3-for-4 and is batting .391.  Ryan Costello was 2-for-3 with a double, a walk, and two RBIs.  Royce Lewis was 2-for-4.  Melvi Acosta pitched five shutout innings, giving up four hits and a walk and striking out three, making his ERA 2.72.  The Miracle is 39-26 and has clinched first place in the division.

Jared Akins homered in the sixth to break a 1-1 tie.  Gabe Snyder was 2-for-3 with two home runs (his fourth and fifth) and three RBIs.  Akins was 1-for-4 and the home run was his seventh.  Austin Schulfer struck out eight in six innings, giving up one run on one hit and three walks, making his ERA 2.83.  The Kernels are 35-30, in third place, seven games back, but only one game back from second place which would get them into the playoffs.  They have an elimination number of five.

Misael Urbina opened the scoring with a three-run homer in the fifth.  Urbina was 3-for-4 with a walk in addition to the homer and scored twice.  Moises Causado struck out six in three shutout innings, giving up one hit and one walk.  The Twins are 4-3, in fifth place, but just one game out of first.