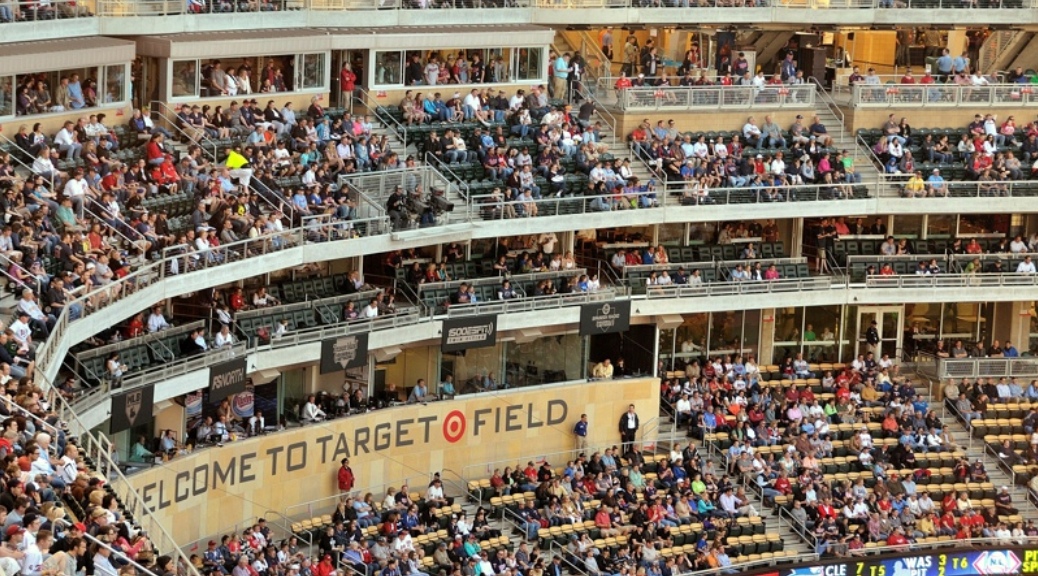 Time flies when you're having fun, and I think it's safe to say that Twins fans are having a lot of fun this year. So here we are, the last game before the midsummer classic. A cavalcade of injuries and some poor bullpen performances have slowed the team's winning ways with the hometown boys only playing .500 ball over their last ten games. Cleveland has cut the Twins' 12 game lead in the division down to just 6.5 games. That is far to close to spitting distance for comfort. The Twins need to put more space between themselves and the only real competition they have for the division title. Let's not forget that in 2006, the Twins were 11 games behind Detroit heading into the All-Star break. So the second half is going to be a race, maybe a tighter one than any of us thought a month or so ago and winning the AL Central is by no means a foregone conclusion. But it would be a boring flip side to the season if we just ran away with it. I like winning, but I like the challenge and the struggle of the competition just as much.

Kyle Gibson will man the hill to start today's game for the Twins. He'll be on a short pitch count since he had to step up and throw an inning of relief in the last marathon game, so the bullpen will get the lion's share of today's pitching work. The team called up Mejia and Smeltzer from Rochester to provide some fresh arms for today's tilt. The Twins will feature two catchers in the starting lineup with Garver behind the plate and Castro taking over DH duties for a banged up Nelson Cruz. The Rangers are also going with an opening pitcher arrangement today. Jose Leclerc will start the game and then make way for left-hander Joe Palumbo, who was called up from AAA Nashville. It's been a great first half, I'm looking forward to the second. Maximilian Kepler-Różycki is going to blast one out today, maybe in his first at bat. Mark it, Dude. Play ball!