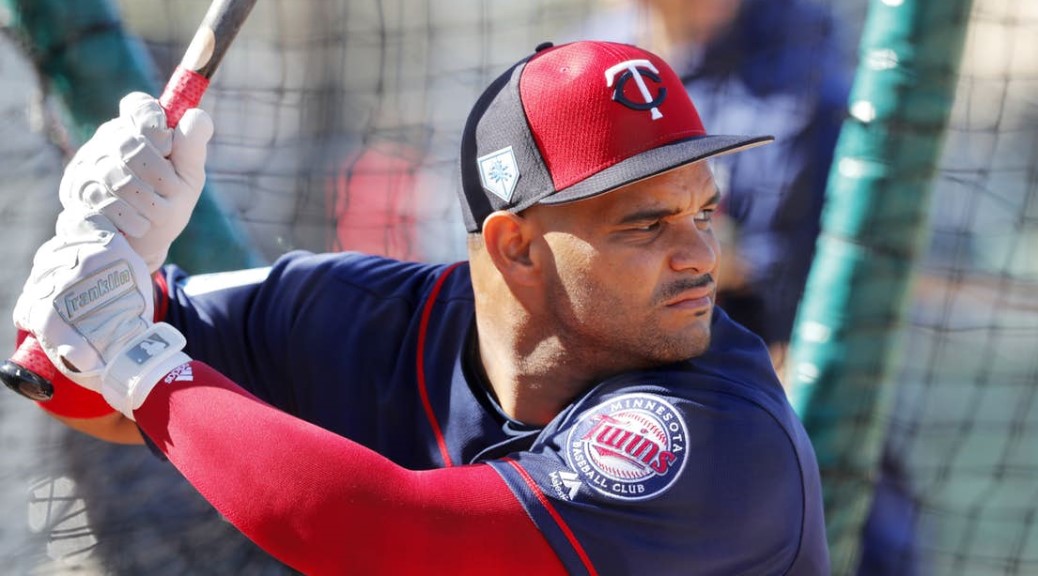 Trailing 3-0, the Twins scored four in the fourth and did not trail after that.  Tomas Telis was 3-for-4 with two doubles, a walk, and two runs.  He is batting .323.  Ronald Torreyes was 3-for-5 with a home run (his ninth), two runs, and five RBIs.  Jaylin Davis was 1-for-2 with three walks and two runs.  He is batting .343.  Carlos Torres pitched three innings, giving up one run on five hits and a walk and striking out two.  D. J. Baxendale pitched 1.1 scoreless innings, giving up a hit and a walk.  Cody Allen pitched a scoreless inning but walked three and struck out one.  Cody Stashak pitched a perfect inning.  His ERA is 1.61.

Carlos Martinez' RBI single in the fifth produced the only run of the game.  The Blue Wahoos out-hit the Braves 7-2.  Alex Kirilloff was 2-for-4.  Randy Dobnak pitched a complete game, giving up one run on two hits and a walk and striking out nine.

The Yankees scored all of their runs in the fourth inning.  Ryan Costello was 2-for-3 with a double and a walk.  He is batting .323 in his last ten games.  Tyler Watson pitched 4.1 scoreless innings of relief, giving up one hit and two walks and striking out two.

Trailing 4-1, the Kernels scored four in the seventh.  Spencer Steer scored the lead run on a balk--had a balk not been called he'd have had a straight steal of home.  Gabe Snyder was 2-for-3 with a home run (his tenth) and a walk.  Steer was 2-for-4 with two doubles and is batting .375.  J. T. Perez pitched two shutout innings, giving up a hit and a walk.  Rickey Ramirez pitched a scoreless inning, giving up a hit and striking out one.  His ERA is 1.80.

The Reds scored all of their runs in the fifth inning.  The Twins had just four hits.  Steven Cruz struck out four in two perfect innings.

The Phillies scored single runs in the fifth, sixth, and eighth.  Wilfri Castro was 3-for-4.  Luis Baez was 2-for-4.  He is batting .316.  Yordin Mateo struck out five in 4.2 innings, giving up one run on three hits.  Julio Bonilla pitched 2.1 innings, giving up an unearned run on one hit and one walk and striking out one.  His ERA is 2.84.  Moises Causado pitched a scoreless inning, giving up two hits.