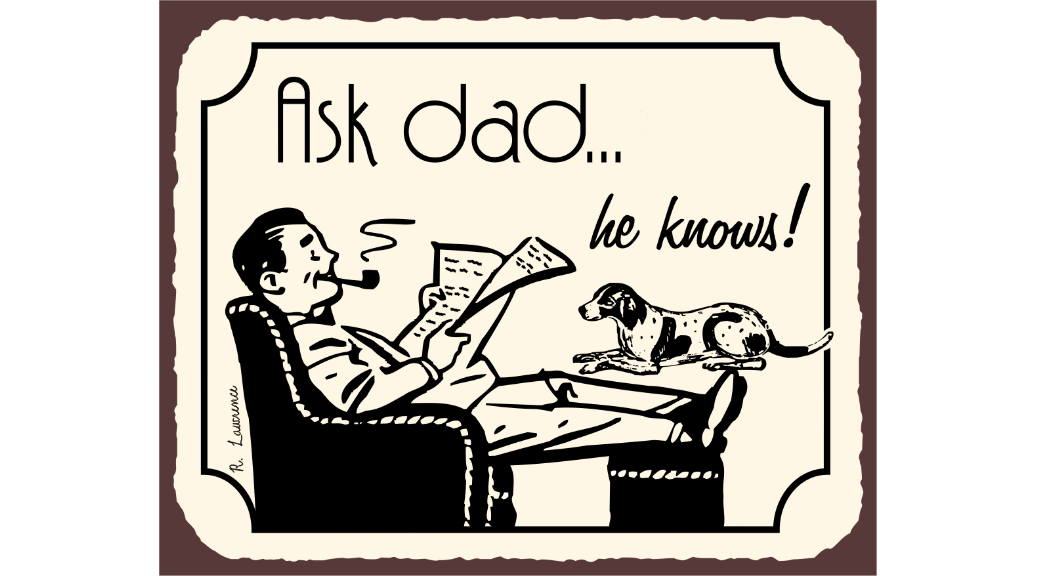 Today is Aquinas's golden birthday. He's 10. As cliche as it is, I still cannot believe how fast the time has flown by.

Aquinas is the person who brings me closest to understanding the mind of God. I suppose that's what parenthood is, really. Their joy is your joy, their pain your pain. You want for them so much more than you want for yourself. You both see the person they could be and love the person they are. It has been a decade, and the effect this kid has on me continues to grow.

I've documented on the site some of our hard times - his struggles to fit in with kids who aren't much like him, how a small town makes those problems seem bigger, some bullying, etc. I want so very much to take away all of the pain and hardship he faces, or be able to gift him the tools to expertly overcome those problems. But I can't do that. So instead I wanted to take a chance to document just a few good developments too, because there are so many of them, and they feel like they're very much parenting related.

Aquinas was born in D.C., and as his birthday gift Philosofette and I flew out there with him for a trip over Labor Day Weekend. It simply could not have been more perfect. The museums were a tremendous hit. We saw a play at the Kennedy Center. We hung out on the Mall at night ("This is exactly what I pictured!" he exclaimed). He met old friends of ours and their kids, and saw our beautiful old neighborhood. And most important, especially coming from a small town, he was able to broaden his perspective on the world. We know how important this is for him - especially for him, as opposed to some of his other siblings, given his experiences and personality - and being able to deliver... it feels like a real accomplishment.

Aquinas seems to have some genuine creative ability. It's a big reason why we've enrolled him in piano lessons (finally). He's somewhat hesitant towards the lessons themselves, but just in the past couple months he has started tinkering around on his own, and I think it's really growing on him. The idea that we were able to nudge him into something he could be very good at - and enjoy - is incredibly rewarding. Always the balance between pushing too hard and not pushing enough. This feels like an area - at least for now - where we're succeeding in helping him to be the person he could be.

We started Lego League recently. Basically, you build a robot out of legos, and program it to complete tasks. I specifically started this league because our community members need something other than sports, and because Aquinas specifically is one of those community members. This is one of those parenting areas where I'm modelling my Dad. He was my baseball coach, and I remember him staying up late at night after work to watch videos about how to coach, and what drills to run, and things like that. I learned a ton listening to him discuss coaching philosophy, not just about coaching or baseball, but I learned about priorities. What was important wasn't winning or losing. That probably wasn't even secondary. And so when the Lego League opportunity popped up, I jumped. Aquinas can learn those things too, I hope. And hopefully find some other kids, and an activity, that he enjoys in the process.

Anyway... I'm kind of rambling, I realize. This isn't a well-thought out post with a point, other than that it seemed like a good time to share. He's our oldest - our golden child - and it's his golden birthday. What better time to celebrate?

My wish for Aquinas is to be the best person he can be, with all the success, happiness, and virtue that come from so being.