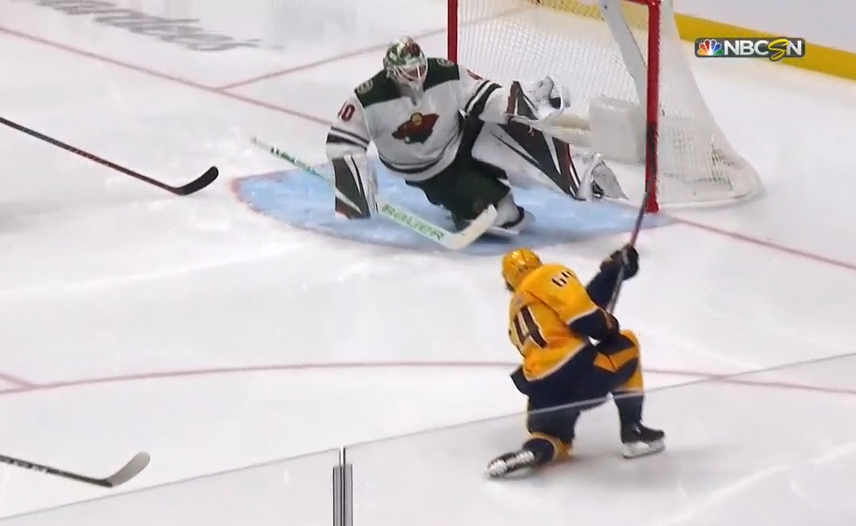 Anyone going to watch this one? I admit I will probably be otherwise occupied.

The Wild get to play the two best teams in the Central in their first two games, and both on the road.  What fun!

The Avalanche will be pretty heavy favorites in this one.

Early candidate for save of the year! pic.twitter.com/9t72eeN6ge