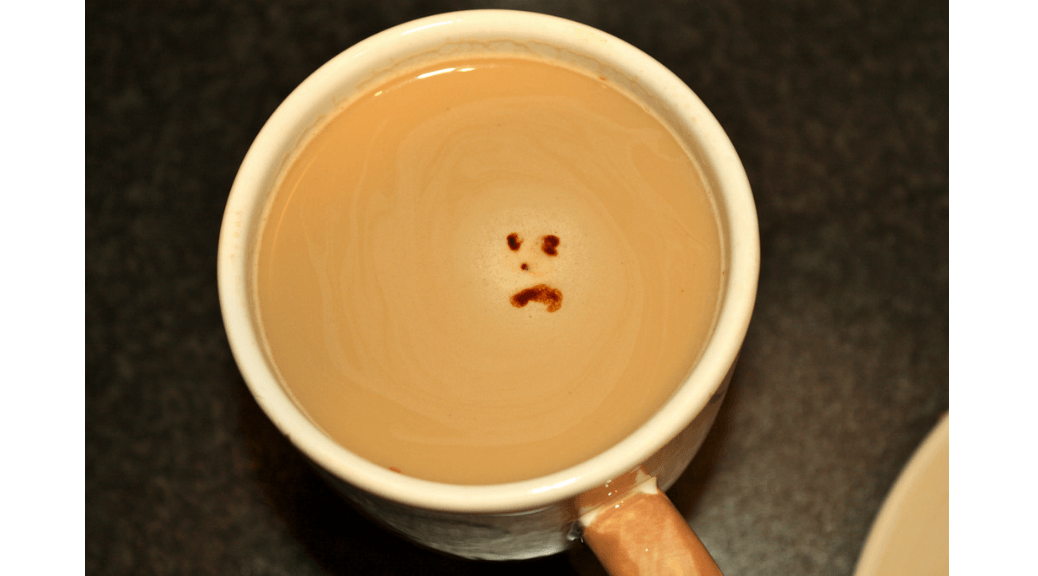 It's the top of the ninth as I type this, but congratulations to the Twins for tying the most consecutive playoff losses in all of professional sports (The MLB record is already well wrapped-up)! Guessing I'm not going to have to go back and edit this...