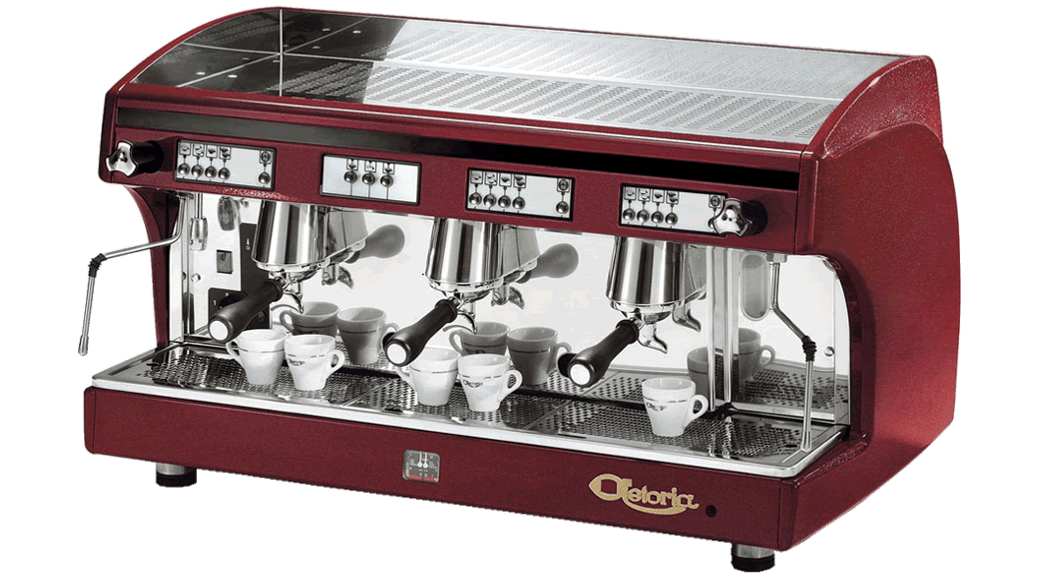 Today is the deadline for Odorizzi to accept or reject the QO.