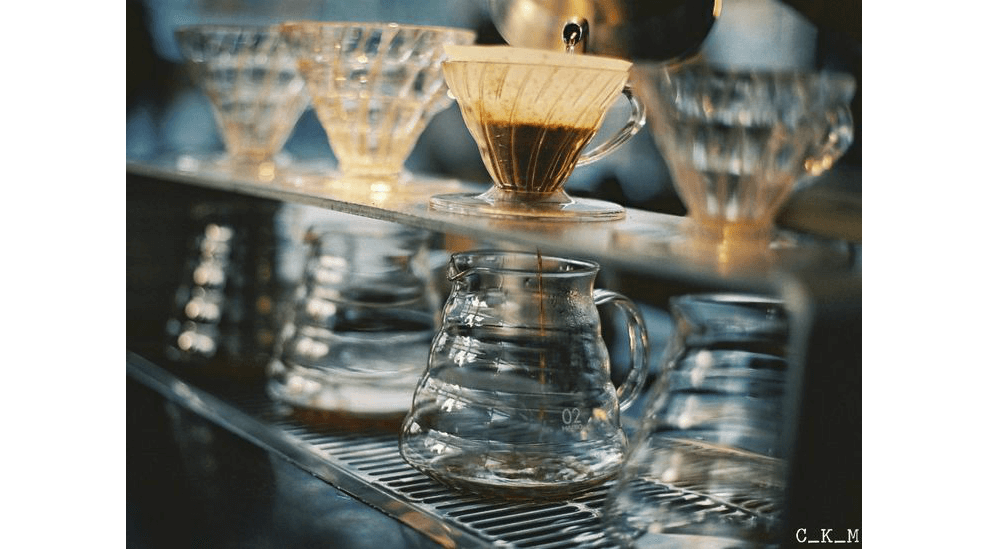 I missed both of the fantasy drafts, but I'm quite pleased that Jackson ended up on both of my teams.