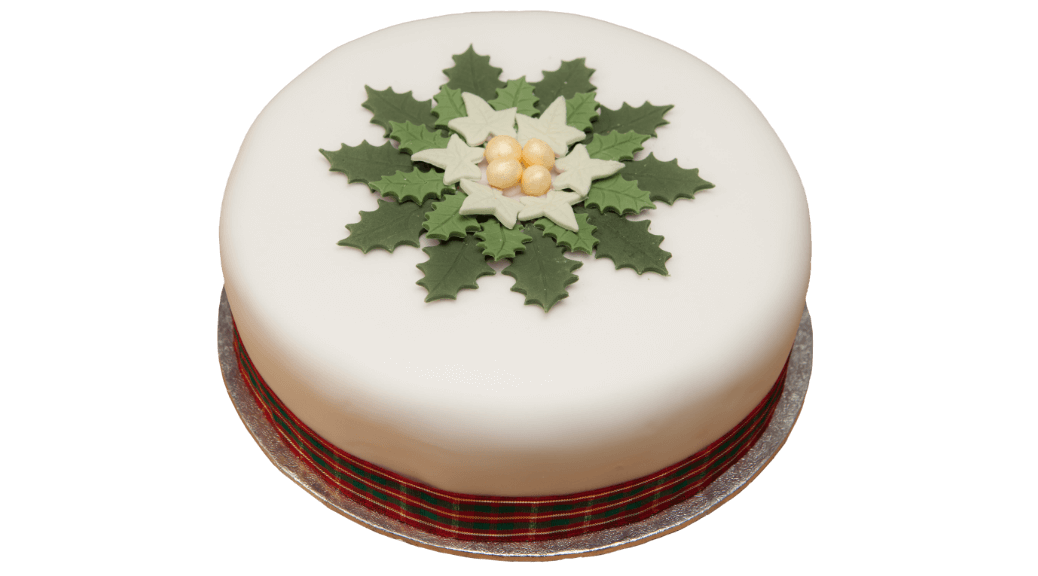 The staff of Happy Birthday would like to wish everyone a very merry and blessed Christmas.

Left-hander Donald Jeffrey “Jeff” Little was with the Twins in the second half of the 1982 season. His father, Donald Little, was a minor league pitcher in the 1950s. Jeff Little was born in Fremont, Ohio, went to high school in Elmore, Ohio, and was drafted by San Francisco in the third round in 1973. A starting pitcher initially, he did well his first couple of years, but then seemed to top out at Class A. After some undistinguished years in AA and AAA, Little was released in April of 1980. He was quickly signed by St. Louis and was sent to AAA Springfield. Converted to relief, Little had another fairly undistinguished year, despite which he was given a September call-up. He was returned to Springfield for 1981 and did a little better, but not incredibly so, and after the season Little was traded to Minnesota for Mike Kinnunen. For some reason, or perhaps for no reason, Little had a tremendous first half in 1982, posting a 1.33 ERA in nine appearances at AA Orlando and a 1.76 ERA in 25 appearances with AAA Toledo. The pitching-poor Twins called him up to the majors at the beginning of July, and he didn't do too badly. In 36.1 innings spread over 33 appearances, Little was 2-0, 4.21, although with a 1.65 WHIP. Back in Toledo in 1983, Little's carriage turned back into a pumpkin--he had a 7.91 ERA and a 2.39 WHIP in 33 innings, and was released after the season. He signed with Pittsburgh and posted good numbers in ten outings at AA, but no one is impressed with a 29-year-old who's still in AA no matter how well he does there, and so his career ended after the season.  Jeff Little was living in Genoa, Ohio at last report.

Right-hander Charles William Lea came to Minnesota in 1988, at the end of his major league career. He was born in Orleans, France, one of eight major league players to be born in France. His family moved to Memphis, Tennessee when he was a few months old. He attended high school in Memphis and attended the University of Memphis. Lea was then drafted by Montreal in the tenth round in 1978. He got off to a tremendous start in 1980 for AA Memphis, going 9-0 in nine starts with seven complete games and an ERA of 0.84. He made two starts in Denver, working to a 1.50 ERA in 12 innings, and then was in the majors to stay. Lea was fairly average in his first couple of years in the majors, but was a solid starter from 1982-1984. He averaged over 200 innings per year in those three seasons with an ERA of exactly 3.00 and a WHIP of 1.20. He made the all-star team in 1984 for the only time in his career. Unfortunately, that was as good as it got for him. Lea missed the next two seasons due to a shoulder injury and was never the same again. He came back in 1987 and had a mediocre year in the minors, making one last start for the Expos in September. Minnesota signed him for 1988. He stayed with the Twins all year, and while he wasn't dreadful, he wasn't very good, either. As a Twin, Charlie Lea was 7-7 with a 4.85 ERA in 24 games, 23 of them starts. The Twins offered him the chance to pitch again in 1989, but he decided to call it a career. After his retirement, Lea returned to college, obtaining a degree in business administration from Memphis State. Charlie Lea was inducted into the Tennessee Sports Hall of Fame in 1999. He was a radio broadcaster for the Memphis Redbirds and coached youth baseball coach in Memphis.  Sadly, Charlie Lea passed away from a heart attack on November 11, 2011.

Catcher Marty Ashley Pevey did not play for the Twins, but was drafted by them. He was born in Savannah, Georgia and went to high school there. Pevey then attended Georgia Southern University and was drafted by Minnesota in the 19th round in 1982. The Twins sent him to Elizabethton, where he hit .284 with a .356 OBP in 91 plate appearances. The Twins apparently didn't think much of that, as they released him after the season. Pevey signed with St. Louis. He spent the next three years in Class A with the Cardinals, despite the fact that he compiled a .304 batting average in those years. Finally promoted to AA in 1986, he hit .326 in 172 at-bats for Arkansas. He struggled at AAA, however, and was traded to Montreal after the 1987 season. He put in a couple of mediocre seasons at AAA with the Expos, spending about six weeks in the majors in 1989. Pevey missed all of 1990 with an injury, and though he played several more years, he never made it back to the majors. He was in the Blue Jays' organization in 1991, in the Tigers' system in 1992 and 1993, went back to the Blue Jays' system in 1994, and split 1995 between the Detroit and Seattle chains before ending his playing career. Pevey immediately was hired by Toronto as a minor league manager. Later, he was the Blue Jays' first base coach, a job he held until June of 2008, when he was let go along with manager John Gibbons. He managed the Peoria Chiefs in 2009, then became the catching coordinator for the Chicago Cubs, and in 2013 became manager of AAA Iowa in the Cubs organization, a position he continues to hold. Marty Pevey was inducted into the Effingham County Sports Hall of Fame in 2005.