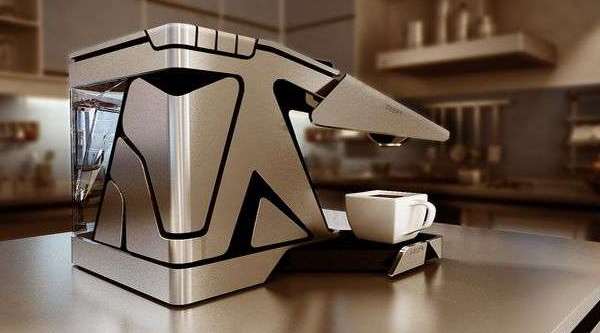 Stealing Phil's question from yesterday, how many ballpark have you been to? For now, let's keep it in the major leagues, past and present both acceptable.