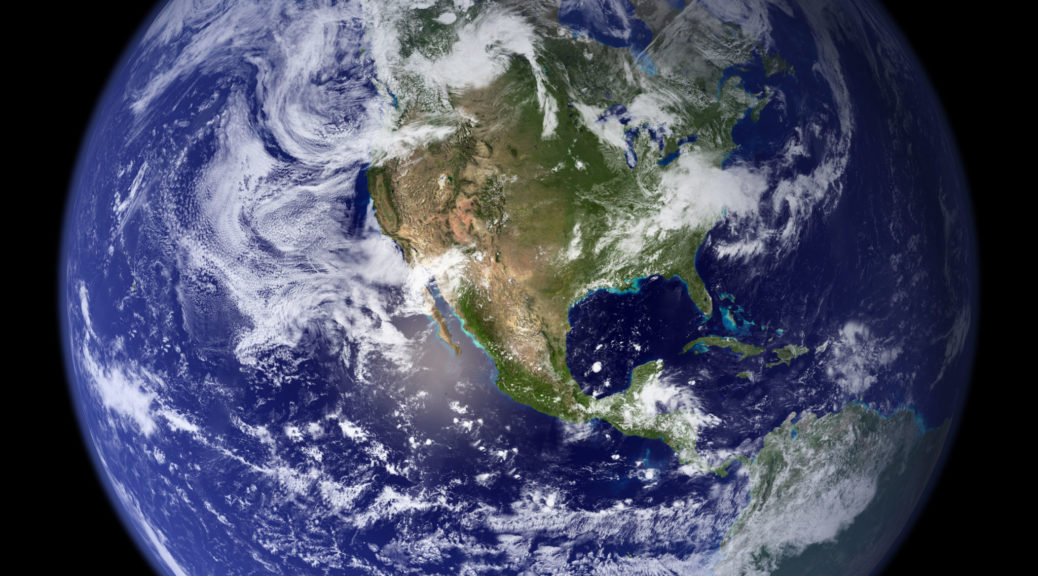 Thanks so much to DG for suggesting this as our next topic! The good news is that it's super simple and not complex in any respect.

After spending the last week avoiding writing this post and finally deciding that the best approach would be to start by deriding DG, I finally did a little research*. Not too much, though, because one of my big frustrations with trying to make environmentally-friendly choices is that if you research long enough, the less clear everything becomes.

So here are some of the key tips and resources I found that all seem to make sense.

How You Shop
Remember last month's topic? It's back! That's because bringing reusable bags to the grocery store is a great idea. At first, this was hard to remember, but once it's a habit, it becomes automatic.

Produce
Recommendations include to eat local, organic, and in season. Sounds easy enough, but what's local and in season in Minnesota in early February? Our family shops primarily at a co-op, and a certain amount of the produce is local, even in the winter. But with kids in the house, buying things they'll probably actually eat is just as much as a consideration as what's local.

Meat and Dairy
Eating local and buying organic both come up in this category as well. But along with that, eating less is also recommended. I'm vegetarian and the family eats vegetarian at home, though the boys choose to eat meat pretty regularly at school lunch. When the boys were a little younger, I worried that they just wouldn't like most of the vegetarian dinners we made, but it turns out that if you expose them to things enough times (just like the advice books all recommend), kids really do start to eat more things! That's not to say they don't have their moments, and the peperoncino still ends up having a quesadilla once or twice a week when he won't eat what the rest of us are having for dinner.

Seafood
Our oceans are in trouble, as are many fish populations. The good news is that if you eat fish, there are a couple of great resources to help you make more environmentally friendly choices. There's the Marine Stewardship Council and the Monterey Bay Aquarium's Seafood Watch.

Okay, yes, there's a bit more to it than that. And one of my ongoing frustrations in my household is seeing how much food is uneaten any given week. I try to at least talk to the boys off and on about the concept of wasting something and what we can do to not waste so much (this applies to much more than just food).

As I mentioned last month, we do have a great composting program in our community, so at the very least I can take a little comfort in knowing that what's not eaten isn't going into a landfill.

Things I'd Like to Change in My Own Home

So what about you? What are you doing well when it comes to food and would you like to do differently?