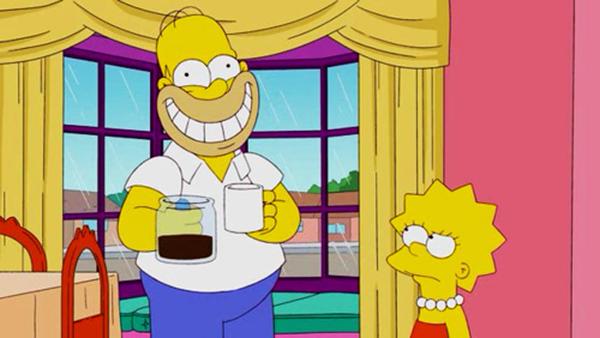 This is a few years old, but I just came across it. Who's your favorite?