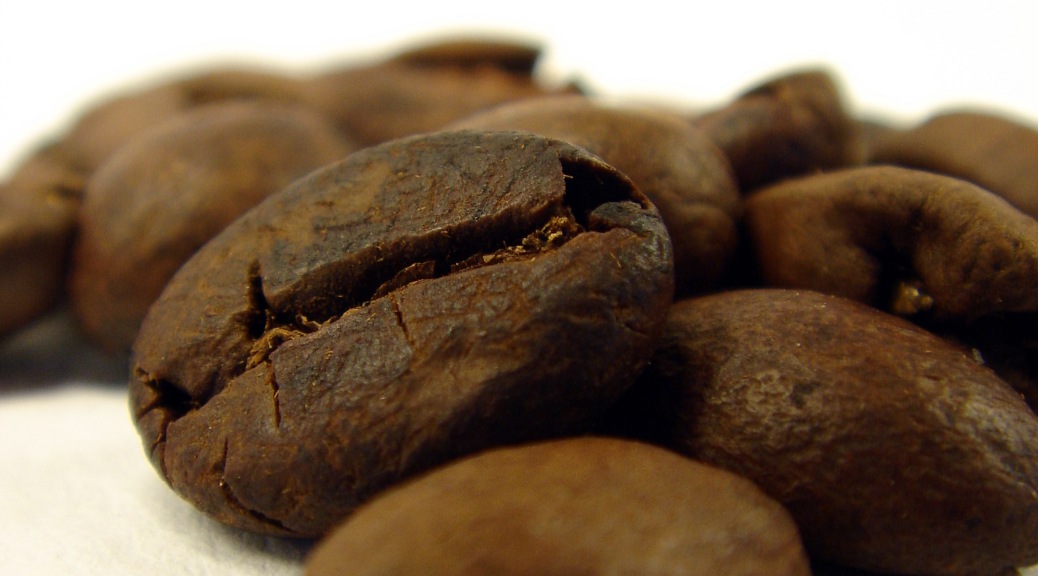 ubelmann had a very interesting idea for a shortened season (which you can find here). What are your thoughts on that, or do you have your own ideas for a mini-season?